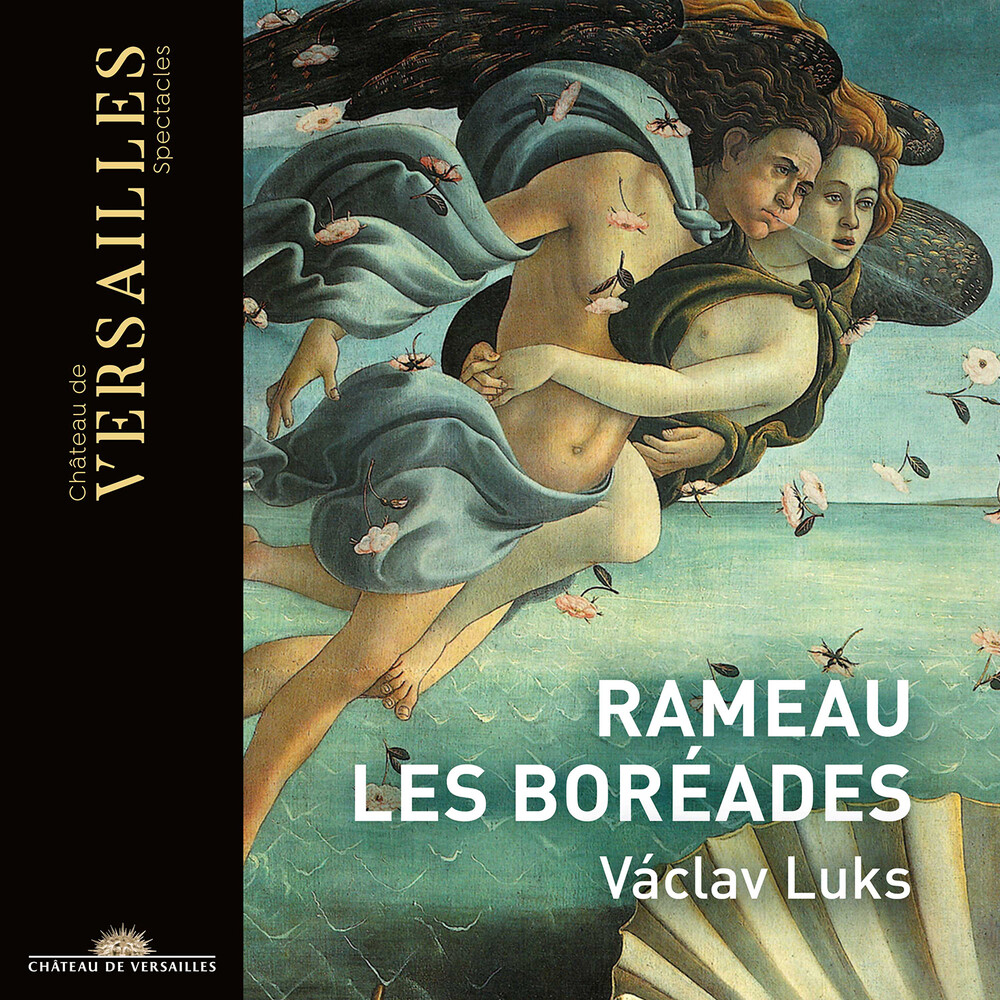 Rameau's career was coming to an end when in 1763 rehearsals began for his last work, Les Boréades, intended for the Fêtes Royales de Choisy in June, celebrating the end of the Seven Years' War. On 27 April the rehearsals took place in Versailles, then... nothing more. Les Boreades was not part of the royal festivities, and the composer's death in 1764 plunged his last tragedie-lyrique into oblivion, and it was not to see the light of day for another two centuries! Yet, what a splendid opera it is, Rameau's most accomplished, for he was in full possession of his creative means at eighty years of age. The writing for orchestra and choir is wildly virtuosic, the melodic invention is exceptional, the drama is powerful: it is a veritable musical testament, a succession of violent elements, passionate duets and heartrending lamentations. Taking on this monument of French music, Vaclav Luks brings together magnificent soloists and his choral and orchestral forces, which regularly resound in the Royal Opera: their determination is admirable and Versailles really does owe it to Rameau, since the unfinished rehearsals of 1763, to make a second recording of his masterpiece!