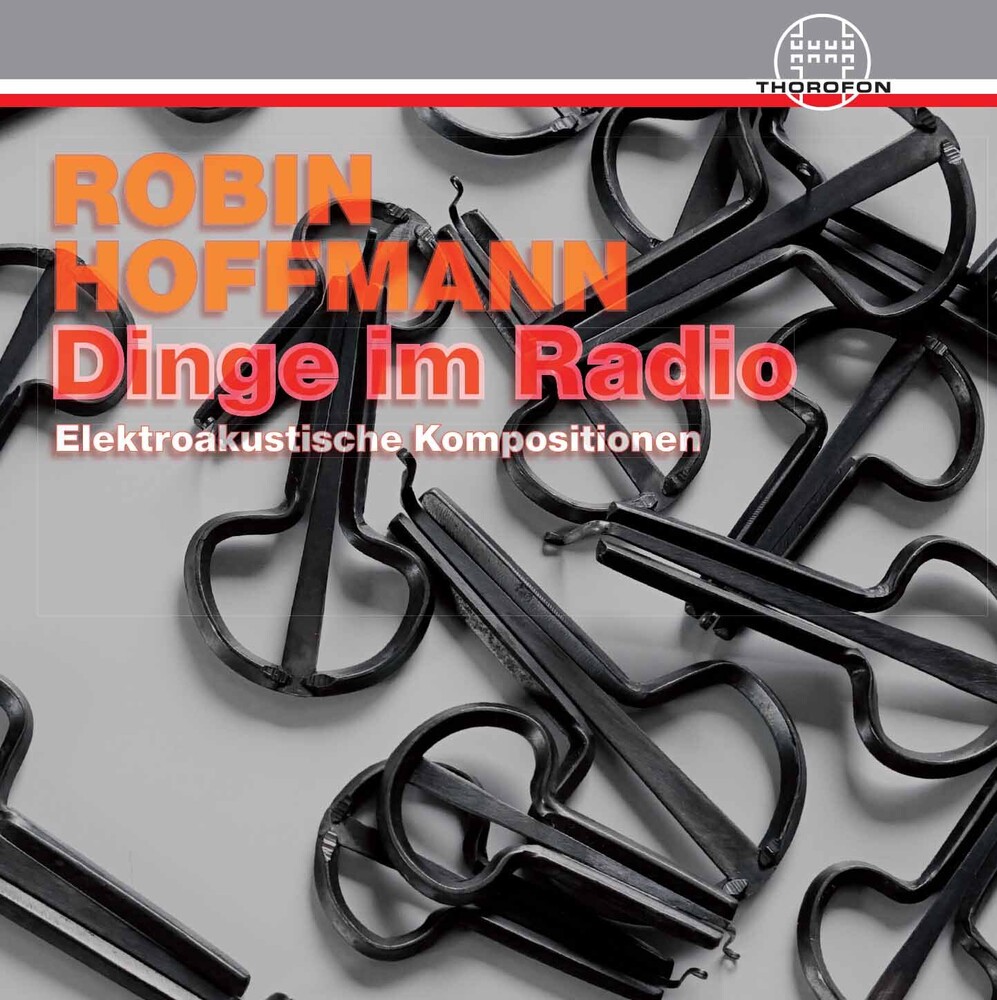 Composer Robin Hoffmann writes: "The oral cavity harbors hidden creatures. You need to stimulate them first before they reveal themselves - by vocal cords, breath or a click of the tongue and, like in this specific case, by tongues of steel held against lips or teeth. Formants, they are called, shapeshifters in the no man's land between A and O. It is to be listened to inwardly. The recording situation: an acoustic bell jar. The signal of the microphone, transported by headphones into my ears, allows me to be acoustically in the middle of the mouth while I am plucking at it's entrance. Too much or too little spittle, the sound of the dorsum releasing from the roof of the mouth, the juices play along as well. Then at the next step cutting and dissecting and developing structures. Creating order for objects which refuse to comply fully. Thus, alongside an intent to mold, anarchically carefree moments of un-composing appear. Out of a multitude of jaw harp samples emerges a super-mouth - an overdimensioned badmouth, a maw harp (Schlundharfe)."