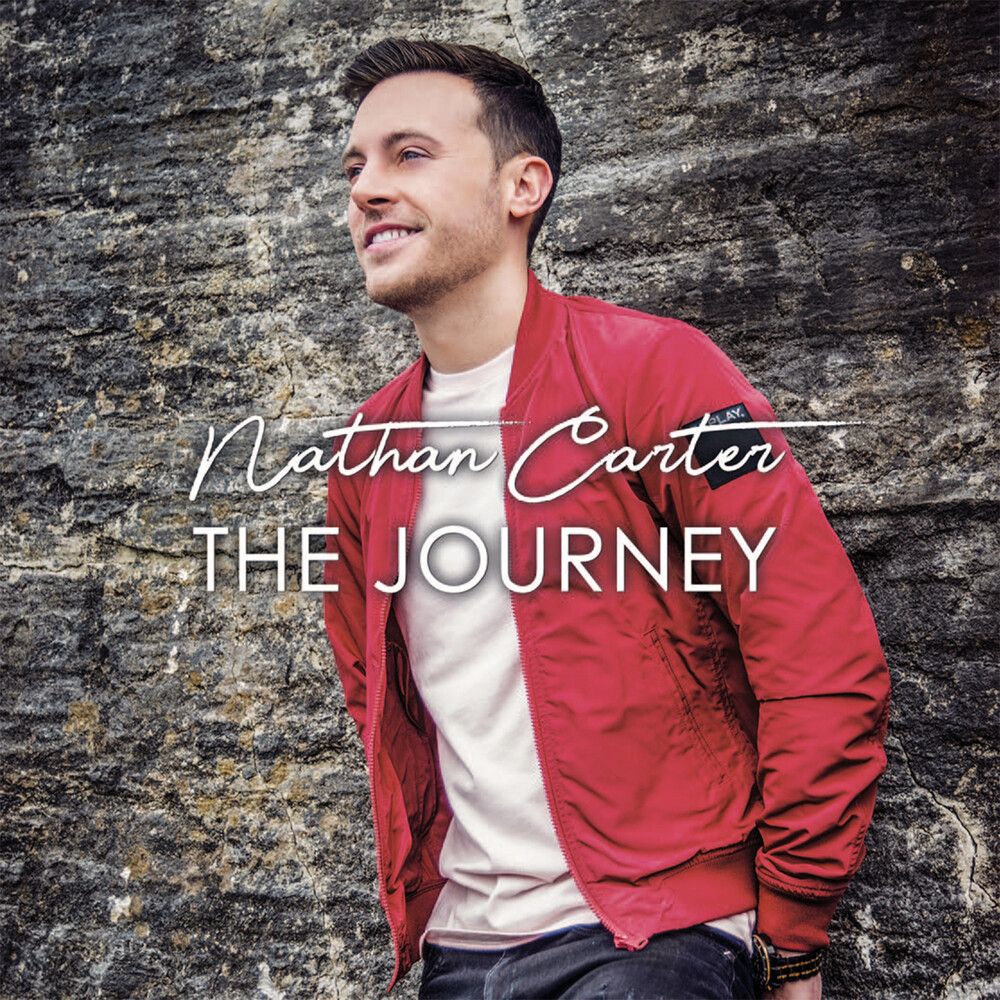 He may be only twenty seven years of age, but his life as a singer and musician started early.Born in Liverpool to Irish parents from County Down, he started showing his musical aptitude at the age of 4, when he started learning the accordion, and went on to become Head Chorister at Liverpool Cathedral, singing for the Pope in Room, and with his accordion skills well honed, to win gold medals at the Irish Fleadh Ceoil's for both accordion and as a solo singer. At only 12 years old he was playing in the Liverpool Ceili Band.His traditional roots were in the blood, but he also grew up in a house where Country and Western music filled the air, his parents (and his 'Nan ', more about her later) filling the young boy's head with the great songs of Johnny Cash, Waylon Jennings, Don Williams and Dolly Parton.So, equipped with his accordion, but also playing piano and guitar, the young Nathan started touring the club scene, playing covers from the great Nashville tunesmiths and at the age of 16 had a seismic wakeup call when his dad brought him onto the building site and gave him a sensible job. Nathan lasted a week, and after his parents refused to indulge him in any fantasy idea of his even dreaming of earning a living playing music, his Nan [Gran]came to the rescue and from there on drove him from club to club, from Liverpool to Birmingham, to London, to Donegal. Like Bob Dylan's 'Never Ending Tour ', Nathan was jumping out on stage every week for over 3 years from the head to the heal of Ireland, when almost from nowhere, at least to the Irish national media, his single release of the Bob Dylan song "Wagon Wheel" hit the number one spot in the Irish charts. The secret was out, and Nathan rapidly moved from the dance halls to the city halls, with live audiences of 2 - 5,000 fans.