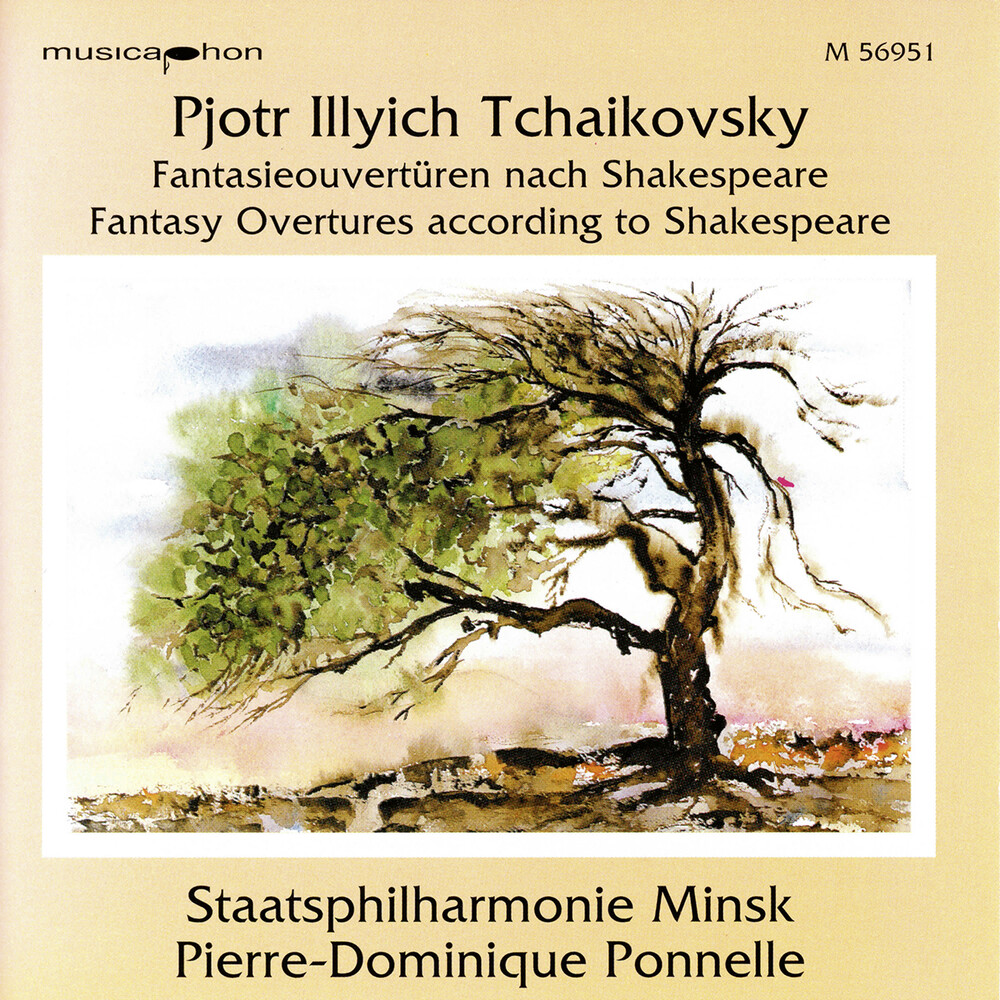 What moved a Russian composer with a deep-seated antipathy to England and the English to write music for the stage works of the most English of playwrights? It is difficult to say exactly what it was about Shakespeare that Tchaikovsky found so fascinating, but it would certainly be a rewarding subject for study from the viewpoint of depth psychology. Undoubtedly the subtle expressivity with which the poet endowed his figures, the portrayal of their psychologically motivated actions, and their compulsive weaving together of the dramatically intensified and often fundamentally contingent threads of the plot appealed to the rather introspective Tchaikovsky. The present release features the State Philharmonic Orchestra Minsk performing Tchaikovsky's Fantasy Overtures according to Shakespeare.