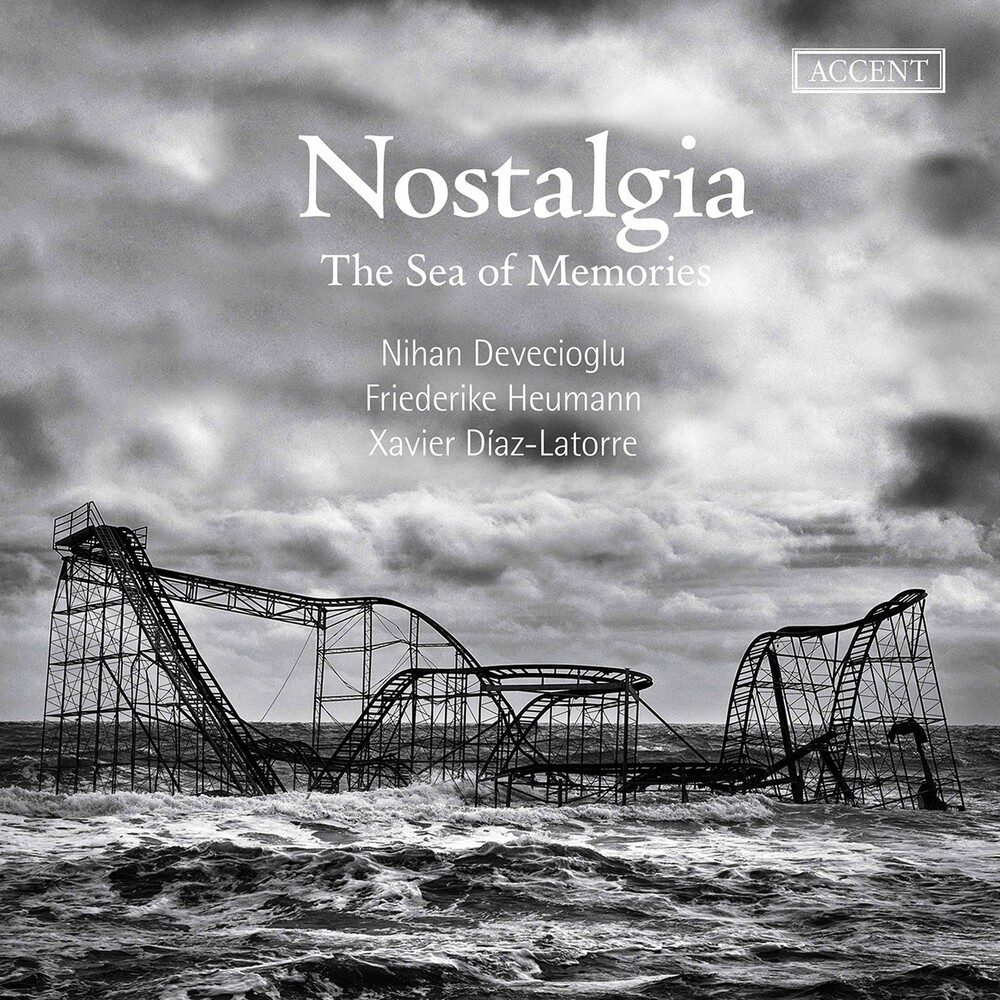 The Mediterranean Sea has been the hub of resettlement and migration for centuries. After the fall of the Byzantine Empire, the people who settled in those areas that were depopulated by years of war, expulsion and flight. And in 1492, the Spanish Reconquista led to the expulsion of the Sephardic Jews, who brought their culture to many countries around the Mediterranean. Even today, the Mediterranean again plays an inglorious role in flight and expulsion. The German gambist Friederike Heumann has taken this as an opportunity to present, together with the Turkish singer Nihan Devecioglu and the Spanish guitarist Xavier DĂ­az-Latorre, the many ancient cultures around the Mediterranean: the tradition of the Sephardic people, songs from Lebanon, Turkey, Armenia and Greece, art music from Venice to Fado in Spain and Portugal, whose influences reach as far as South America.