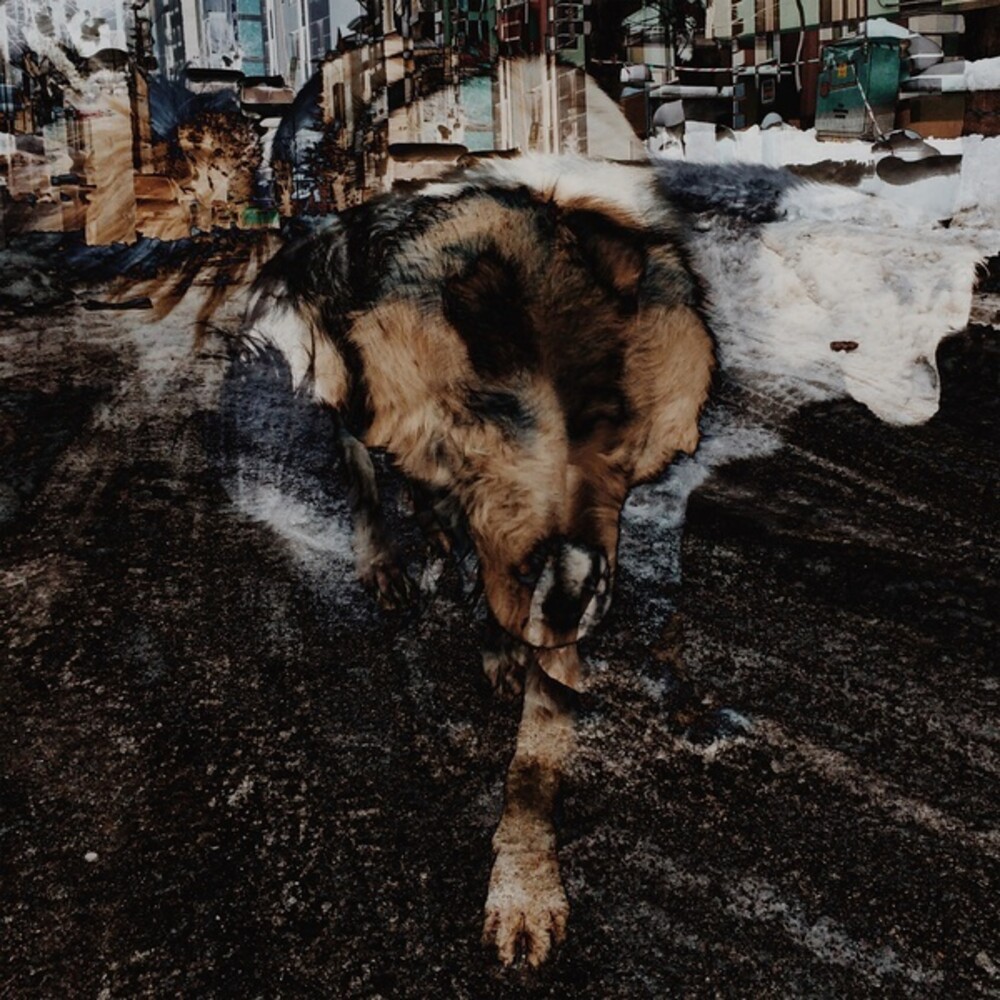 LP version. Primitive Energetics is the new album by Joe Volk + Naiare, the band Volk set up in Switzerland to tour with him for his last release Happenings and Killings (2016). The band features Thys Bucher on drums and JĂĽrg Schmidhauser on bass. The album will be released on Glitterhouse Records. After the tour, Volk and Bucher started working on new material, and were joined by Schmidhauser once they'd created their first new forms together. The dynamic between drums and guitar, how one influences and dictates the other (and vice versa) were instrumental to the process of making the record. Psychedelic noise guitarist Thomas Fahrni worked very closely with the band, contributing guitar parts to many of the tracks that constitute Primitive Energetics. There are other more sparse, acoustic, and electronic tracks that Volk wrote and worked on with Jim Barr (Portishead), Urs Heer (Noijzu), Mark Ophidian (US), Mario Batkovic (Invada), Thomas Martin Nutt (Japan), Charles Wagner (Young Blood Brass Band), Julian Sartorius (CH), Matt Williams (BEAK), Thomas Schmidiger (CH), and Ben Salisbury (UK). Some words from Joe Volk: "I lost myself in these songs during the process of making this record, and it was not an easy birth. However, I nailed the vision right between my own eyes. I'm proud of the end result. We really hope that anyone who listens to this record will be gifted something from it, on some level. Music is an incredible thing. To bring emotions, ideas, thoughts and feelings from your heart and imagination, and to be able to give them life and form in such a vessel is pure magic."