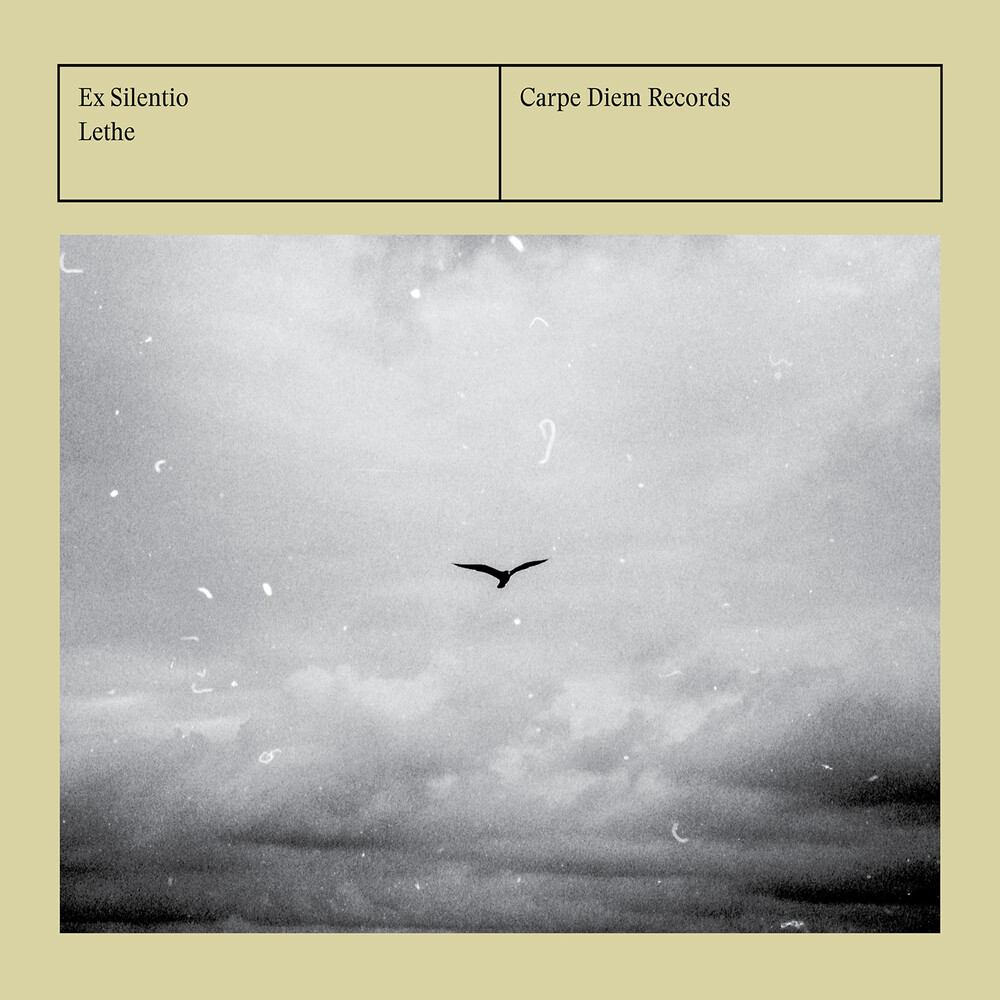 The Greek Medieval music ensemble Ex silentio's new album reflects the musical life of the oriental courts of Thessaloniki (Greece), Nikosia (Zyprus) and Istanbul (Turkey), from the Middle Ages to the 17th century. After the album "Mneme" from 2015 on Carpe Diem Records, "Lethe" ("Oblivion" in Greek) presents music by forgotten composers and from forgotten places from the Mediterranean countries that are close to the middle east and exchanged music and culture between east and west throughout the ages. Ex Silentio was founded in Greece in 2001 and is one of the few Early Music ensembles in Greece focusing on historical performance. Directed by the recorder and transverse flute player Dimitris Kountouras, the ensemble performed in international festivals such as Styriarte in Graz, Banchetto musicale in Vilnius, the Swedish Early Music festival in TrollhĂ¤ttan, the Via Medieval in Mainz, Alte Musik in St Ruprecht in Vienna, Marco Fodella in Milano, Mousike' in Bari, the Festival of Athens, the Athens Megaron, the Early Music Festival in Nicosia in Cyprus, the Mozaik Project in Albania etc.