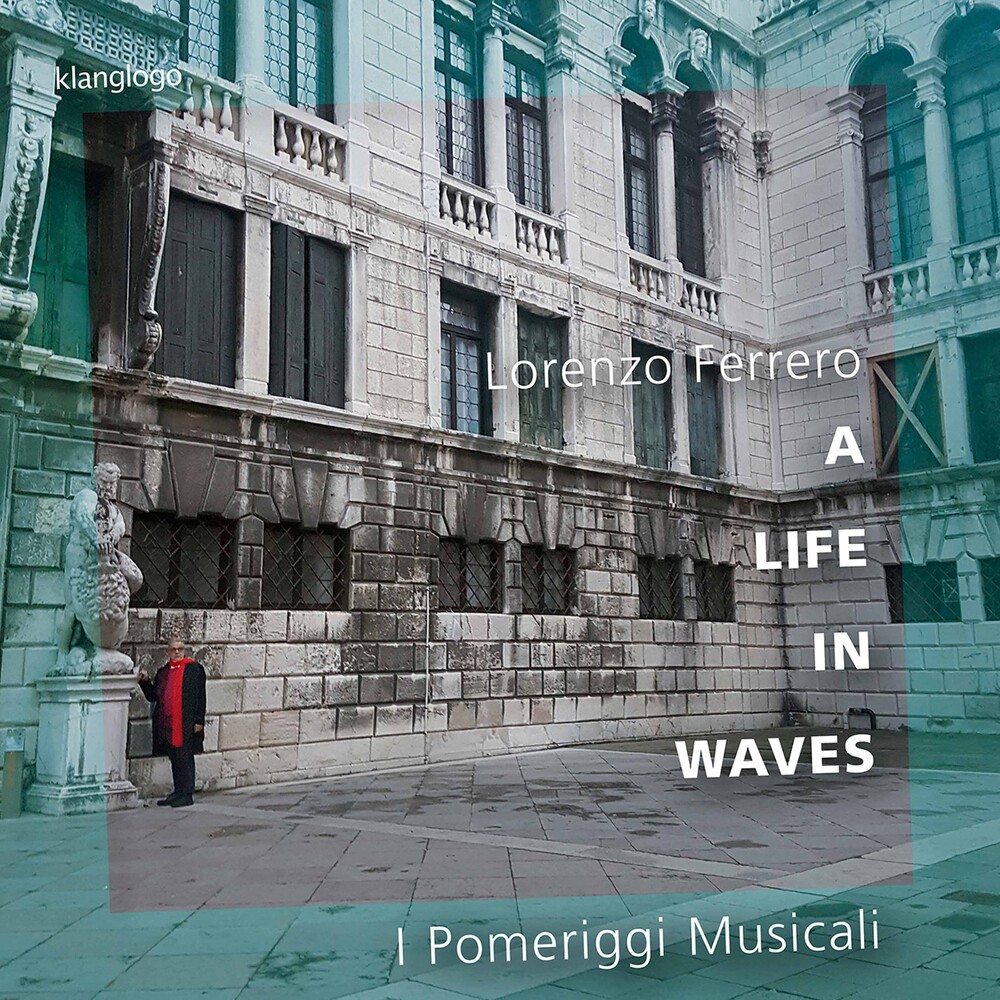 "You just have to listen carefully", was John Cage's simple guideline to Lorenzo Ferrero's music. A native of Turin, he has long been one of Italy's most successful contemporary composers and is Honorary President of the World Composers' Association CIAM. "A Life in Waves" is a compilation of compositions for chamber orchestra including "MyBlues" and "Four Modern Dances", both of which have become well-known in their numerous arrangements. Ferrero's exceptional success as an opera composer is echoed in the "Intermezzo Notturno" from "Mare Nostro". In the 1980s, Ferrero masterfully integrated stylistic elements of rock music into classical structures, thereby creating a unique language. In "Parodia", for example, he makes variations to Depeche Mode's "Behind the Wheel". I Pomeriggi Musicaliis Milan's renowned chamber music ensemble that has been led by conductors such as Claudio Abbado, Leonard Bernstein and Pierre Boulez. Following "Tempidi Quartetto" with the Quartetto di Cremona," A Life in Waves" is now the second release of works by Lorenzo Ferrero on klanglogo.