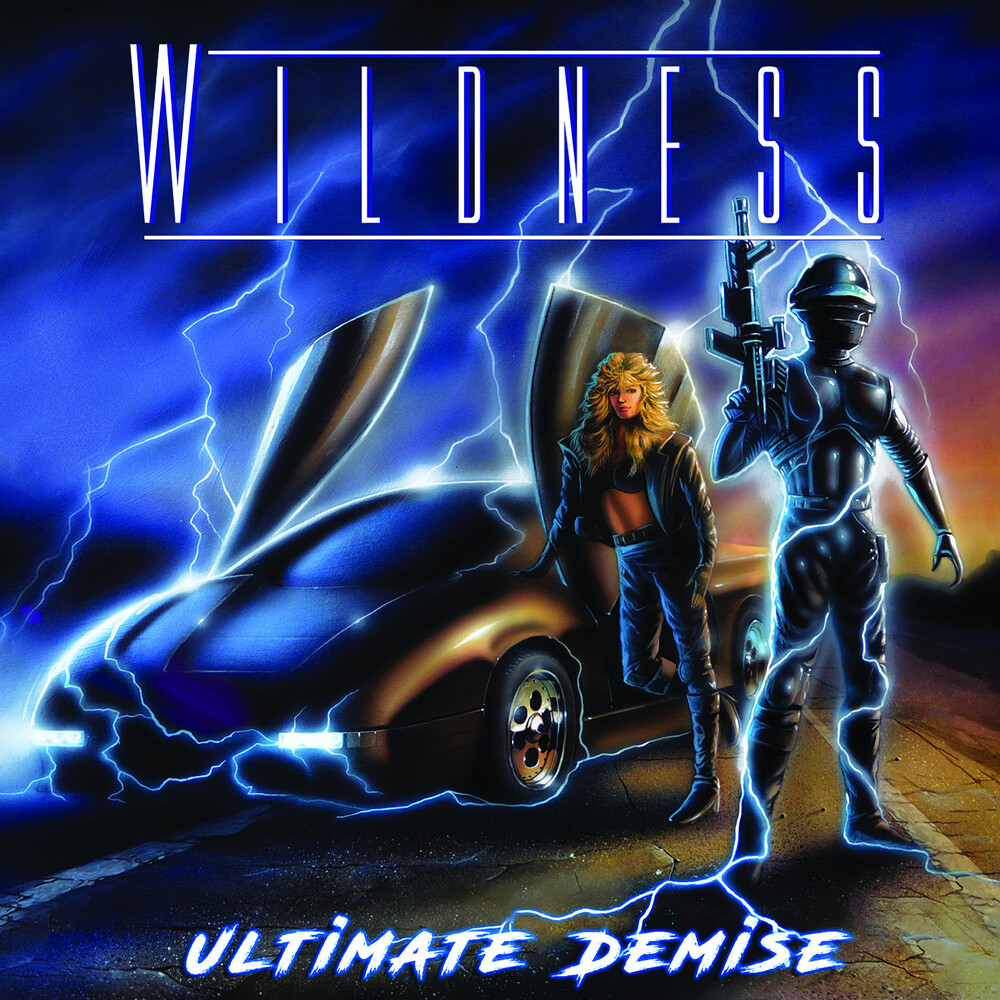 2020 release. Wildness was originally intended to be a studio project by drummer and songwriter Erik Modin, but together with guitarists Adam Holmström and Pontus Sköld, singer Gabriel Lindmark and later bass player Marcus Sjösund, the Wildness line-up was complete. The eponymous debut album was released on November 24th, 2017 and immediately became a great international success among fans of melodic hard rock. In 2019 the singer Gabriel Lindmark left Wildness due to musical disagreements. Wildness was finally able to announce Erik Forsberg (ex-Blazon Stone) as their new frontman in the spring of 2020. Ultimate Demise is impeccably arranged and performed, more than enough to satisfy any melodic rock fan. It combines the best of the Scandinavian melodic rock scene from the modern era with the past. Ultimate purchase recommendation for any melodic rock fan.