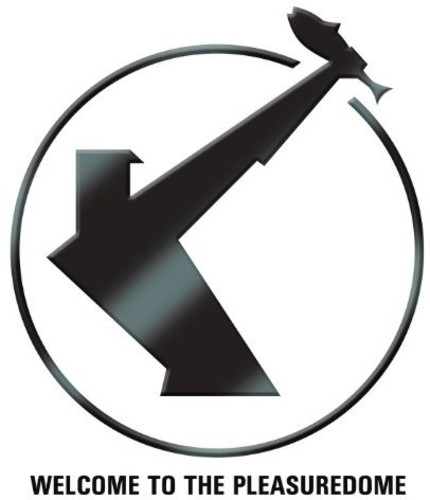 Digitally remastered edition of this 1984 album from the controversial Liverpudlian band. Welcome to the Pleasuredome is the debut studio album by Frankie Goes to Hollywood, first released by ZTT and Island Records. Originally issued as a vinyl double album, it was assured of a UK chart entry at #1 due to reported advance sales of over one million. The album was also a top ten seller internationally in countries such as Switzerland, Sweden, and New Zealand. The album includes the massive hit singles Relax" and "Two Tribes", plus the evergreen ballad "The Power of Love", the group's third consecutive UK #1 single.