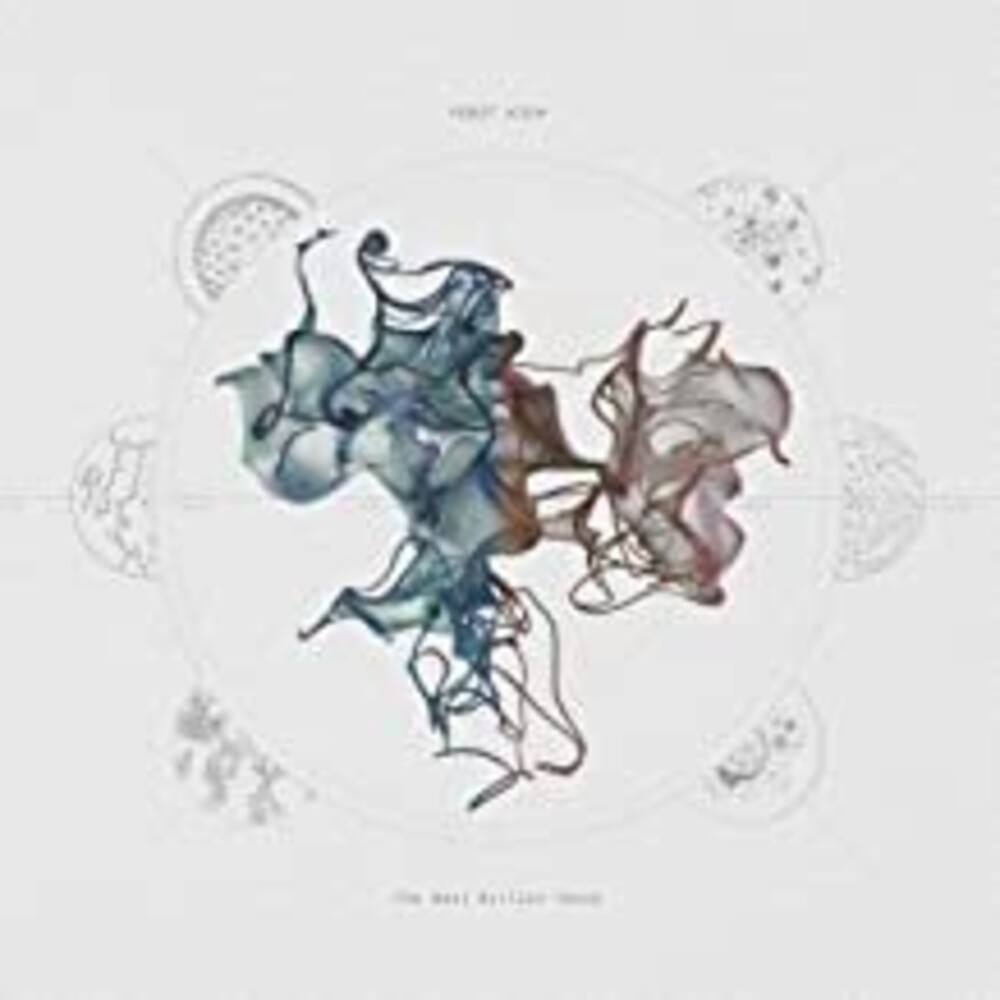 2020 release. Browsing through items in a second-hand shop in LA, Robot Koch came across an old cassette. The pencil-written inscription in it's cover, which read "Cousteau", caught his eye momentarily, but the German electronic music producer didn't think much of it. He bought the two-dollar tape to record his own material over it. The tape Robot found was a 1973 lecture by Cousteauf in which he contemplated the future of our species and planet. But far from being just an interesting speech, that recording was of special relevance to Robot whose whole body of work revolves around similar meditations. His music, characterized by the juxtaposition of analogue and synthetic sounds, evoke both familiarity and alienation, humanism and futurism. The Next Billion Years is an album which, at it's core, asks what the future might look like