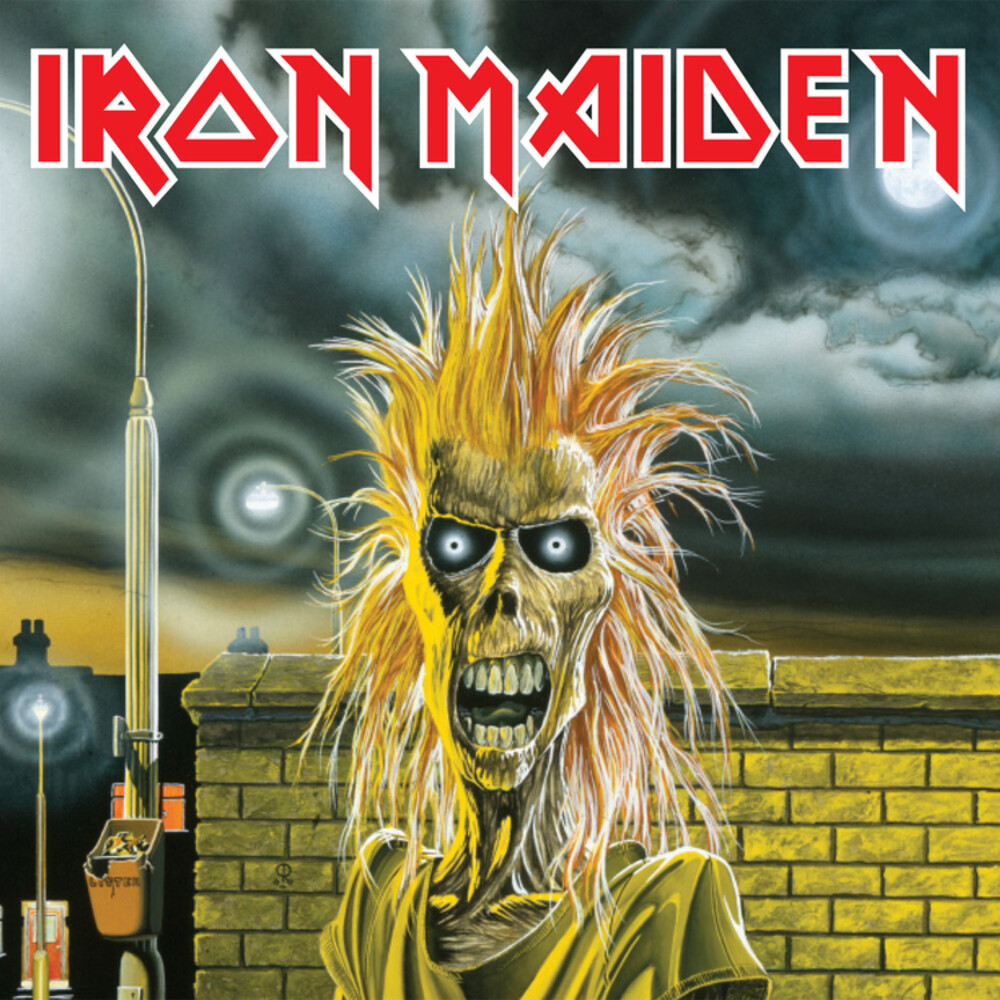 Vinyl LP pressing. Iron Maiden is the debut studio album by heavy metal band Iron Maiden. It was released on 14 April 1980. It is the band's only album to feature guitarist Dennis Stratton. Although Iron Maiden have since criticized the quality of the album's production, the release was met with critical and commercial success, peaking at number four on the UK Albums Chart and helping the band achieve prominence in mainland Europe.