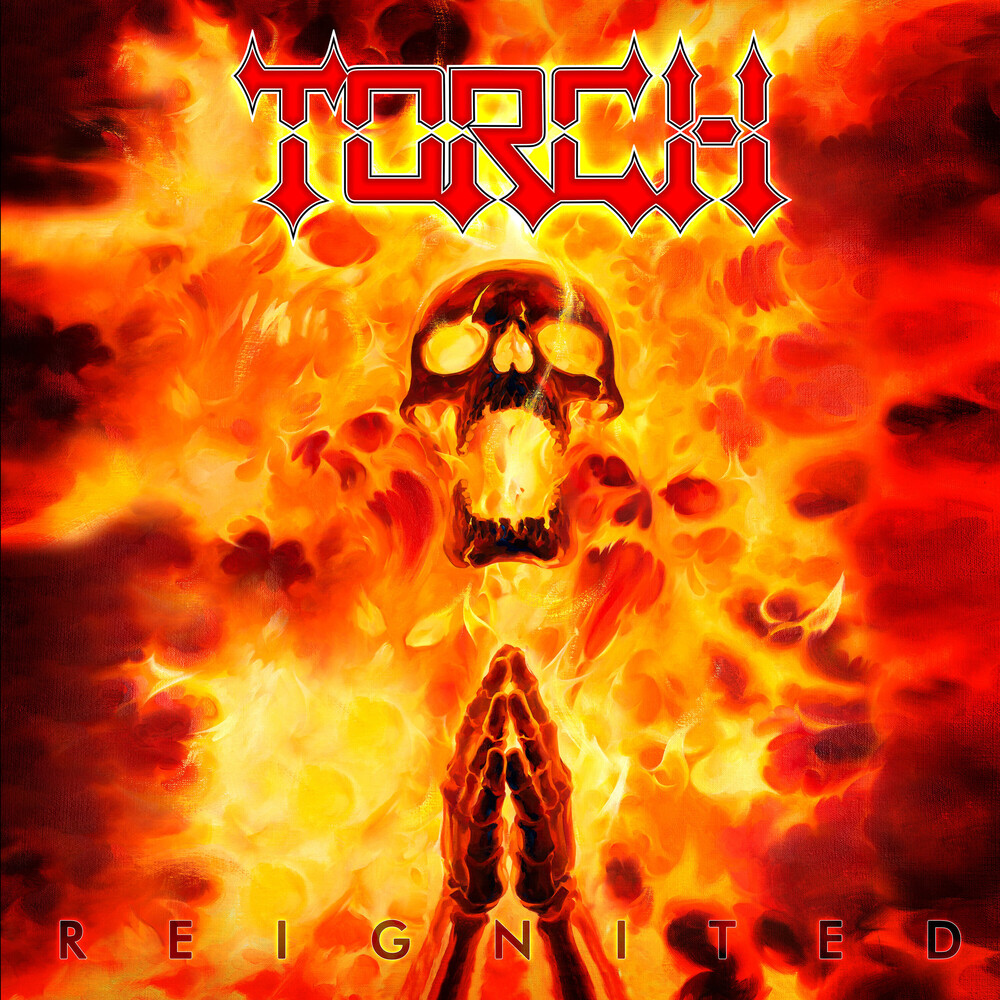 The sensational comeback album of the Swedish metal legend.The band already the band attained an unbroken cult status in the Hard'n'Heavy scene in no time with their self-titled debut in 1983.Robb Flynn of Machine Head, for example, said the first song they ever played live was a Torch song. And Snowy Shaw of King Diamond said that he named his first band after a song by Torch.Faster, heavier and louder! That was the motto under which Torch started as a young band. And even 36 years after the last regular album nothing has changed in that attitude.The new songs, created with the help of Grammy nominated producer Jacob Hansen (Volbeat, U.D.O., Pretty Maids...), combine Torch's old school metal feeling with a powerful, contemporary sound.Four of the five founding members from the original line-up are still involved today.