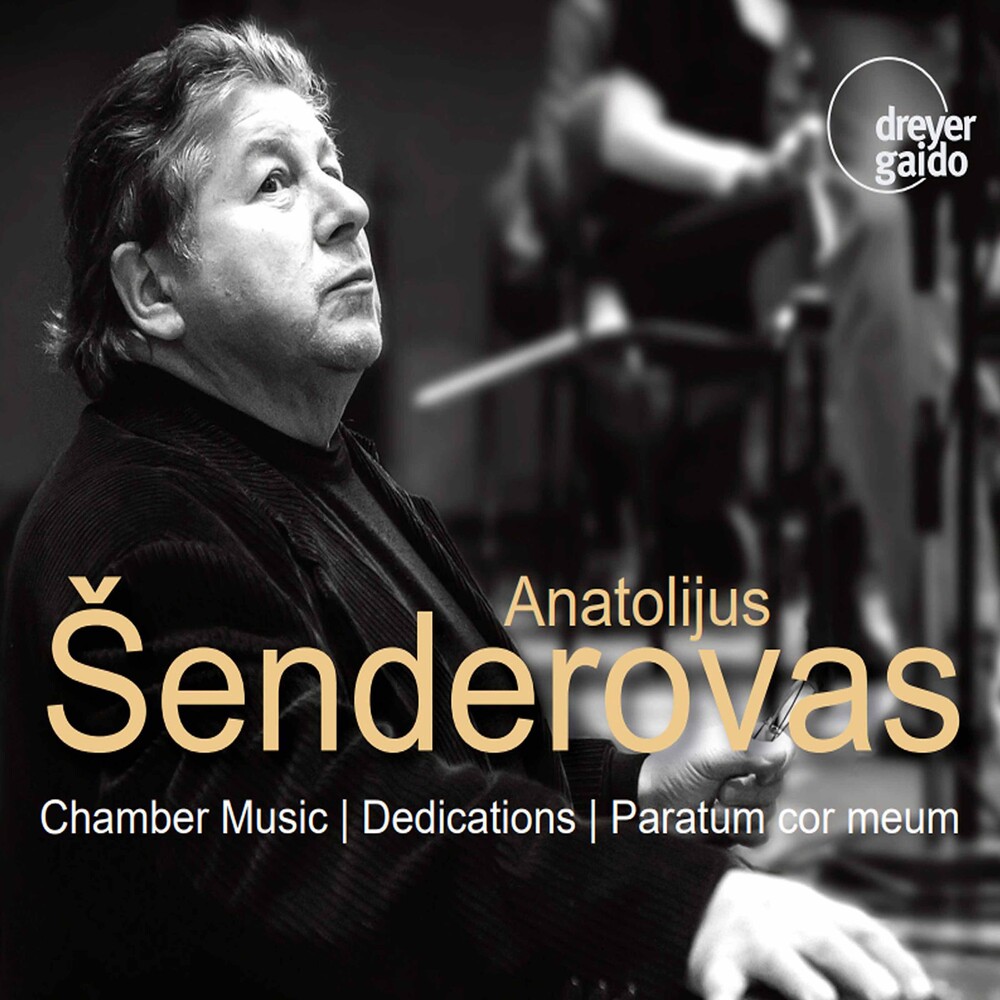 Anatolijus Senderovas, one of the most interesting voices in contemporary Lithuanian music, died in 2019. The edition with three albums on DREYER GAIDO is an impressive homage to the composer, who was awarded the European Composer's Prize in 2002. Characteristic of his music is a moderately modern tonal language and it's cheerful emotionality as well as a focus on sacred themes. A lifelong friendship connected the composer with the famous cellist David Geringas, who can be heard here not only as a soloist and chamber music partner, but also as conductor of the Lithuanian Chamber Orchestra. A pupil of Rostropovich and gold-medal winner at the 1970 Tchaikovsky Competition, David Geringas can now look back on a career that has spanned decades. His discography, which now features almost one hundred albums, includes many that have been honored with prestigious prizes including the Grand Prix du Disque, the Diapason d'Or and the Preis der Deutschen Schallplattenkritik.