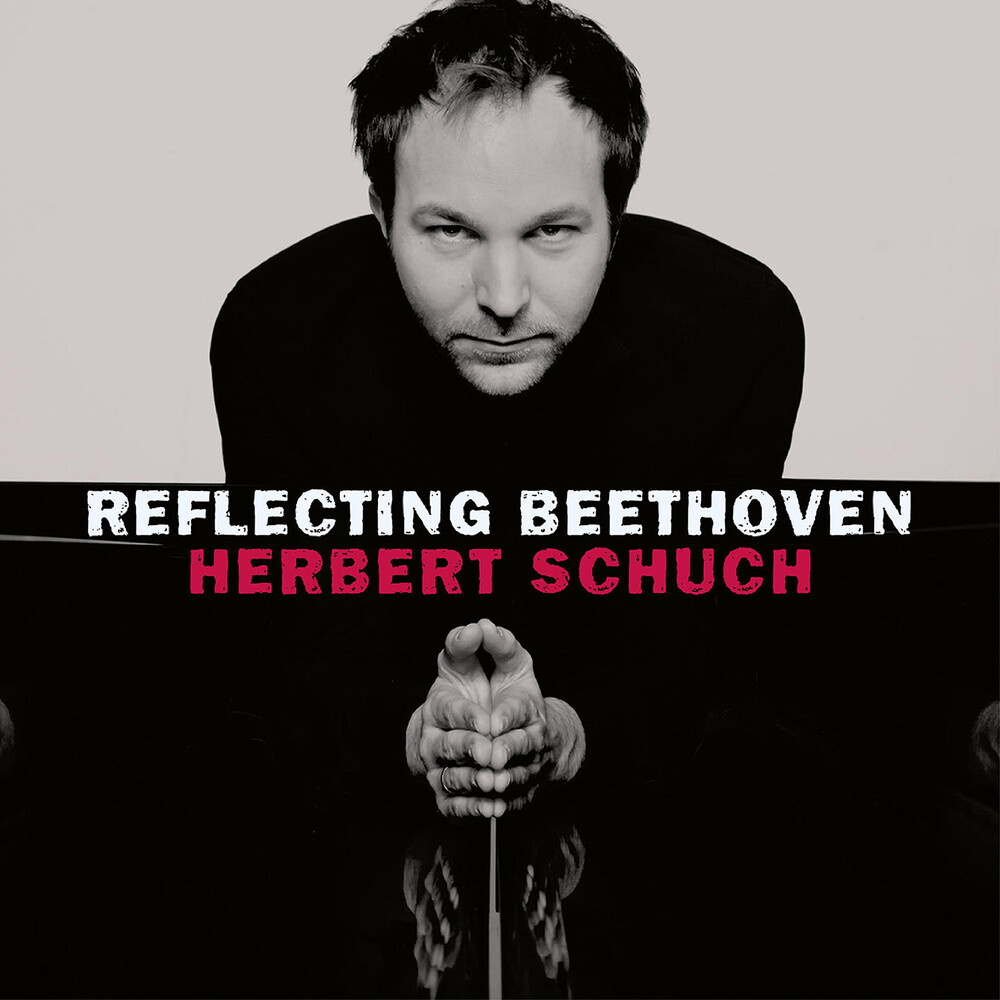 "Beethoven has been pressed into many categories. At times he was seen as the great Titan, at others as an idealist; later approaches occasionally attempted to "de-emotionalize" his music. He simply had an incredible ability to be many things, but his music was never dispassionate. Beethoven could even sound overemotional, and then display dry wit! I see him at a crossroads in music history where he was occasionally still allowed to write plain, simple music, and I find that thoroughly moving. I'm always searching for connections across the centuries. Composers relate to one another, consciously or unconsciously. For instance, unconsciously: Henri Pousseur wasn't thinking at all about Beethoven's G Major Sonata. When I was thirteen years old, I performed the Pousseur piece at the European Youth Music Competition: it was a compulsory piece, and I won a special prize. It was the first truly "modern" piece in my repertoire, and required things I wasn't prepared for at all. At the beginning, for example, six different dynamic shadings are overlapping simultaneously in both hands. I found those challenges exciting: after having gone through such an experience, I had "tasted blood" as far as contemporary music was concerned. In the middle of the piece, there is an improvisation on predetermined musical material: I wrote my version down, and have recorded it that way now." (Herbert Schuch)