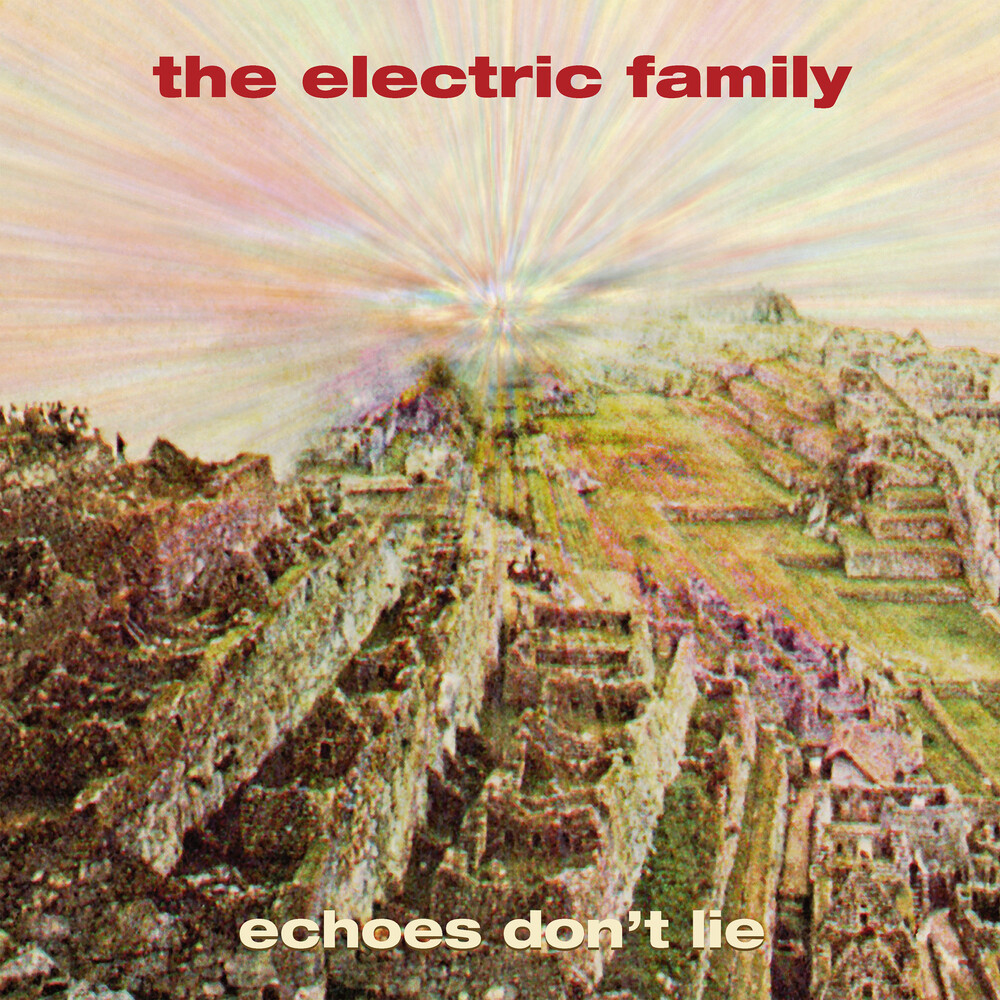 He brand new 6th studio album of the celebrated formation with numerous new guests! The excitement was great when in 2017 "Terra Circus", a new studio album by The Electric Family, was released after a break of 10 years. The resounding success of the album also led to live concerts all over Germany. Even then, the band promised that it wouldn't be that long before the next studio album. Promise kept! After only three years, "Echoes Don't Lie", the 6th studio album by The Electric Family will be released! And it has it all! Former family members joined the regular crew Tom "The Perc" Redecker, Rolf Kirschbaum and Harry Payuta, and numerous new members were added. These include high-profile artists such as Roman Bunka (embryo), Marlon Klein (Dissidenten), Milla Kapolke (ex-Grobschnit), Rolf MĂ¶ller (ex-Grobschnitt, Extrabreit), Jojo Brand (The Convent) and many more. In the spring of 2019, the studio work started, a total of 20 musicians came to the studio for the recording sessions for "Echoes Don't Lie" and jointly created an album bristling with variety, from mellotronal folk rock over psychedelic chamber music to alternative rock with prog - / Krautrock parts. A cornucopia of musical ideas! And as with every album by this band, it's unique! Two cover versions form the cream on the family cake. The short, violent version of Jacques Dutronc's "Mini Mini" and an extensive interpretation of Neil Young's classic "I've been waiting for you". Pure joy of play!