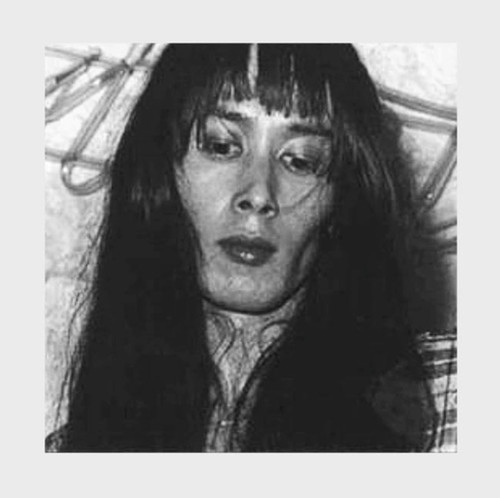 This just might be the single greatest side of OTT psych/noise guitar oblivion ever put to disc from the most legendary Japanese underground group of all time, Les Rallizes Denudes: the mysteriously-named France Demo Tapes have previously only circulated on wildly dubious CD-R burns, often with contradictory and conflicting track listings/material but the session (whether it was actually recorded in France or not) is consistently dated as being from some time in the late '80s. This gloriously out-of-nowhere release finally delivers on the hype surrounding this much whispered-about session, two massively deformed versions of their classics "Night Of The Assassins" and "The Last One". You have heard nothing" like this and when Mizutani is on this kind of form it's hard to believe that any other rock music exists outside of this singular, blasted universe. If you buy one electric guitar album this lifetime