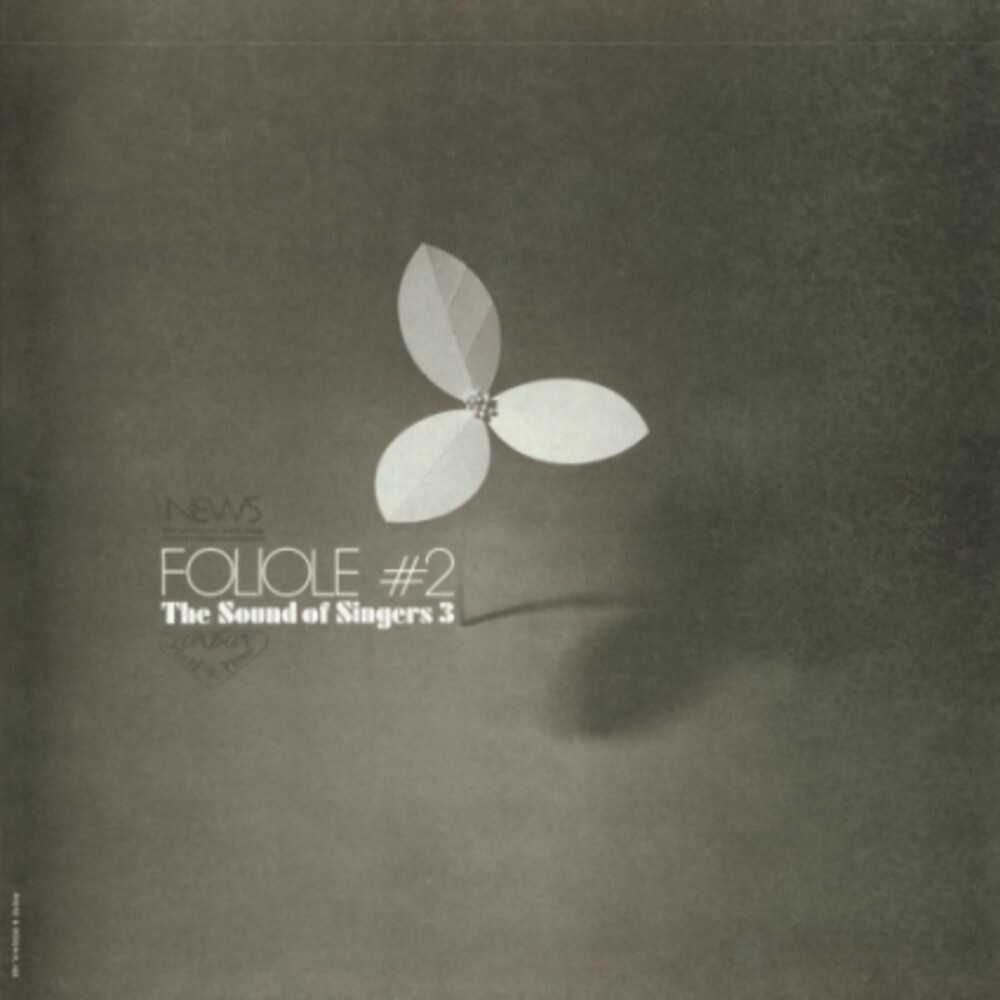 A chorus work that can be changed in any direction. A thrilling and drastic masterpiece created by the miracle encounter of Singers Three and Freedom Unity. Singers Three, a chorus group formed in 1967 by Kayoko Ishu, Michiko Fujimura and Mayumi Fukuda. With his overwhelming ability and personality, he played in Kayo-kyoku-TV-CM-stage and Hikidako during his ten years of activities. Recorded in 1971, 'Forior # 2' was a masterpiece that maximized the group's appeal and became a masterpiece in Japan's jazz history. Yoshihiko Sato is in charge of the composition and arrangement of the A-side, which is a co-star with the legendary jazz combo Freedom Unity. It is a masterpiece that the chorus work and the sharp performance compete with each other, enhance each other, and fuse. Covers such as 'Sea Sea Rider' and 'Upa Neguinho' are lined up, and the B-side, which was arranged by Riki Ueda, is also exciting.