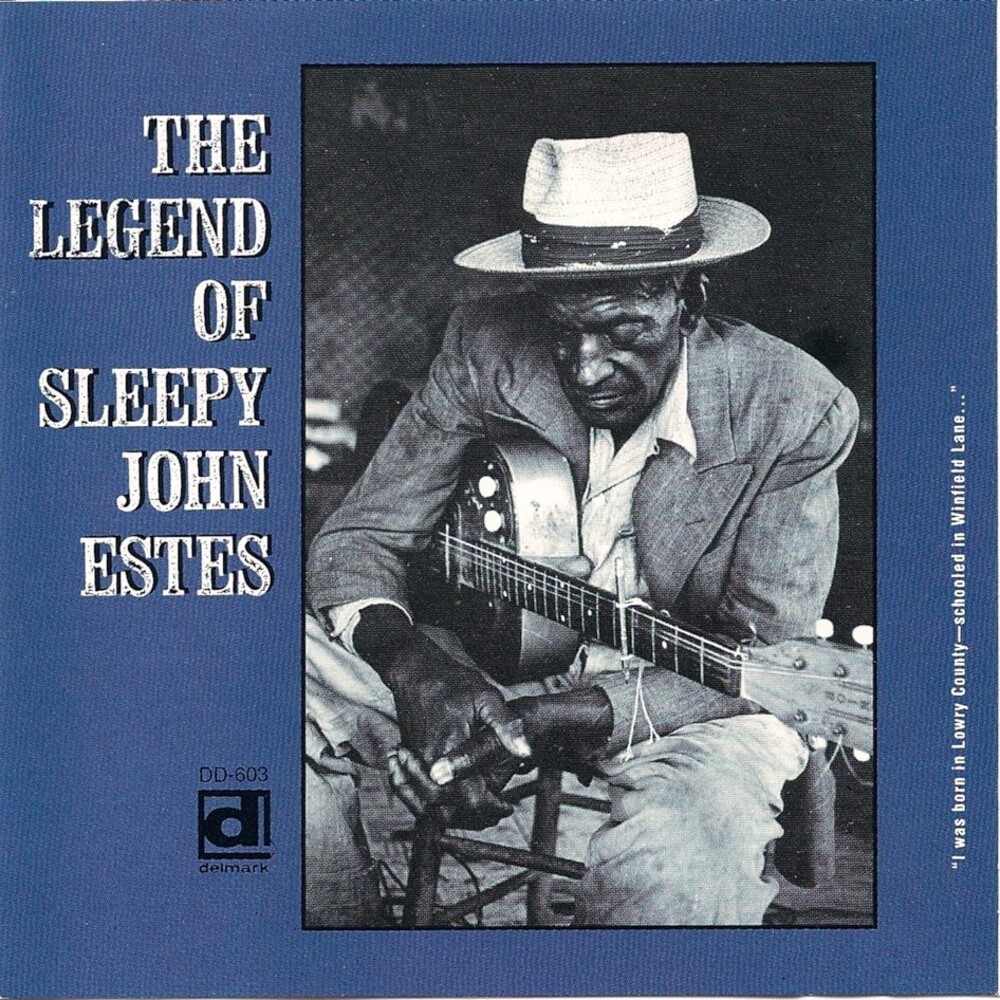 Any meaningful discussion about key blues records over the years needs Sleepy John Estes's The Legend of Sleepy John Estes at the table. Originally released after his rediscovery in 1962, this is real blues that cry out from the soul. Sleepy John Estes was a country blues singer/guitarist from Brownsville, Tennessee who was active before World War II. He made his debut as a studio recording guitarist in 1929 and recorded a number of works before retiring from the music scene in 1941.  After a long departure from music, he was rediscovered by Bob Koester and a group of other Blues fanatics in 1962, and the blind and poverty-stricken man picked up the guitar again and began playing the soul of blues. This reissue LP adopts the original jacket artwork which displays the label as 'Delmar', the previous name of Delmark. As a long-running blues label, we are so proud of releasing one of the most important works in the history of blues.
back to top