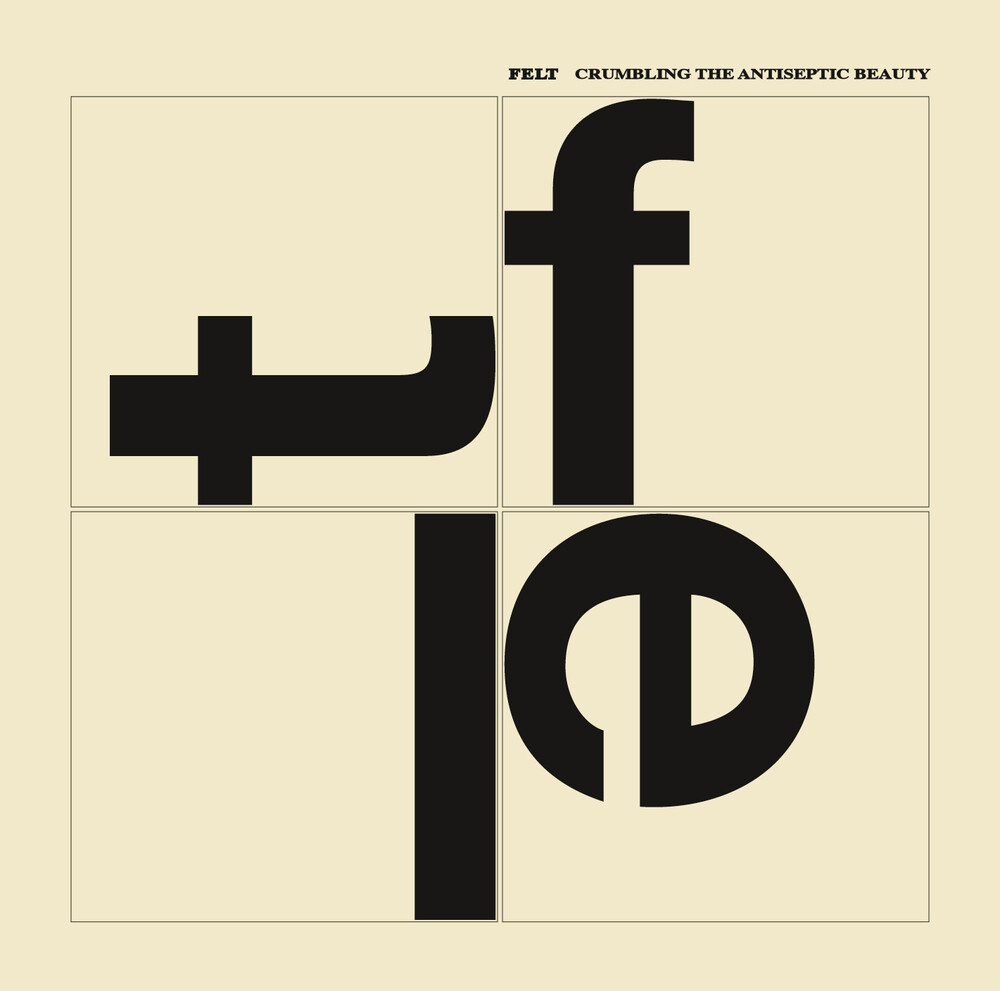 During the '80s Felt made ten albums and ten singles for the Cherry Red and Creation labels. The ten albums will be released 18 February 2022. These records have been remastered and revisited by Lawrence. These new editions follow the elaborate CD and vinyl re-issue campaign and allows the most casual listener with limited shelf space to explore the world of Lawrence and Felt. Much like a Penguin paperback which updates it's covers for each new generation of fans, these beautiful editions are as always designed by the Shanghai Packaging Company. Lawrence's ambition was to release the best debut English album ever! Adrian Borland offered his services, then commitments with his band The Sound prevented this from happening. So Felt began a relationship with Swell Maps' producer John A Rivers. Recorded and mixed in six days the band got a taste of how bitter reality fares compared to the "mellow fruitfulness" of blind ambition. Remastered by Kevin Metcalfe and Lawrence
back to top