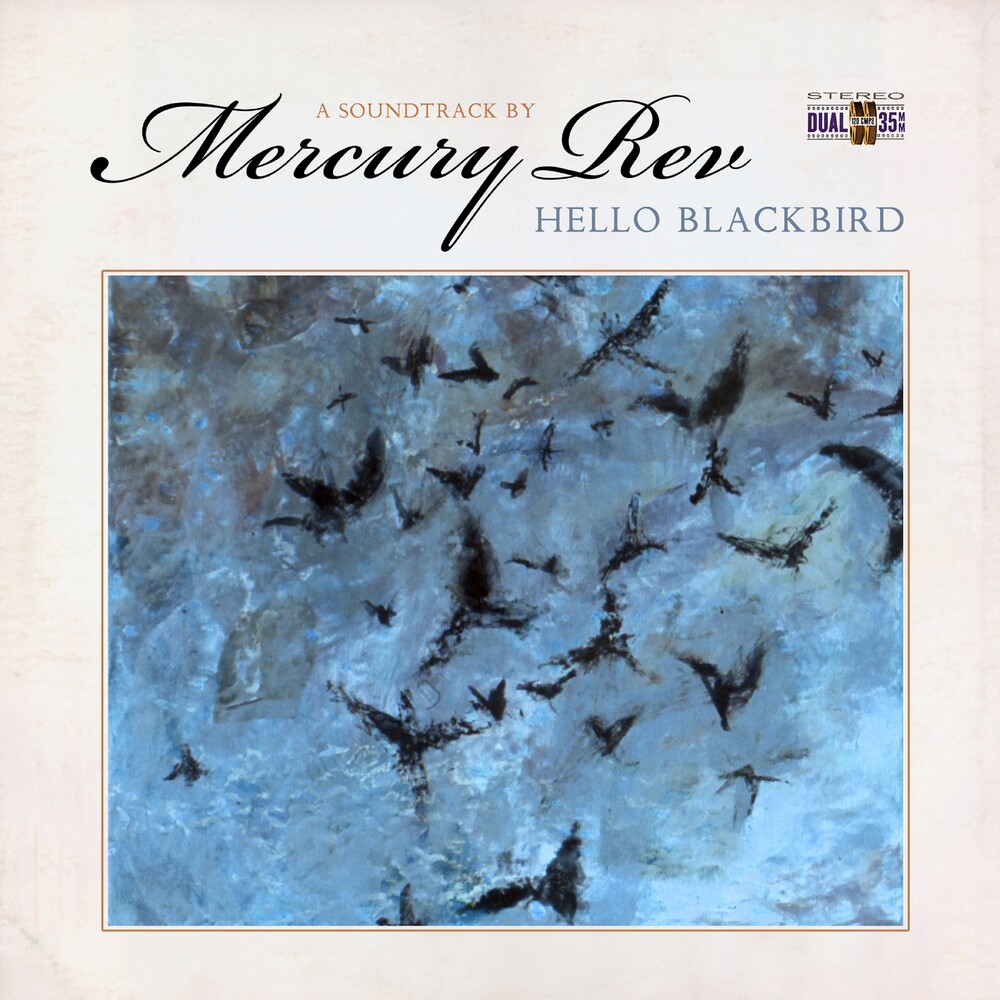 Debut on vinyl LP for Mercury Rev's 2006 soundtrack album, HELLO BLACKBIRD. At the time, V2 planned to release this on vinyl but the project never got beyond test pressings. Strictly limited edition of 1,000 copies on marbled blue vinyl, with a printed inner sleeve. The album was recorded at Six Hour Studios in Kingston, New York, in mid-2004 and the music was intended as the soundtrack for the 2005 feature film Bye Bye Blackbird, by French director and photographer Robinson Savary.