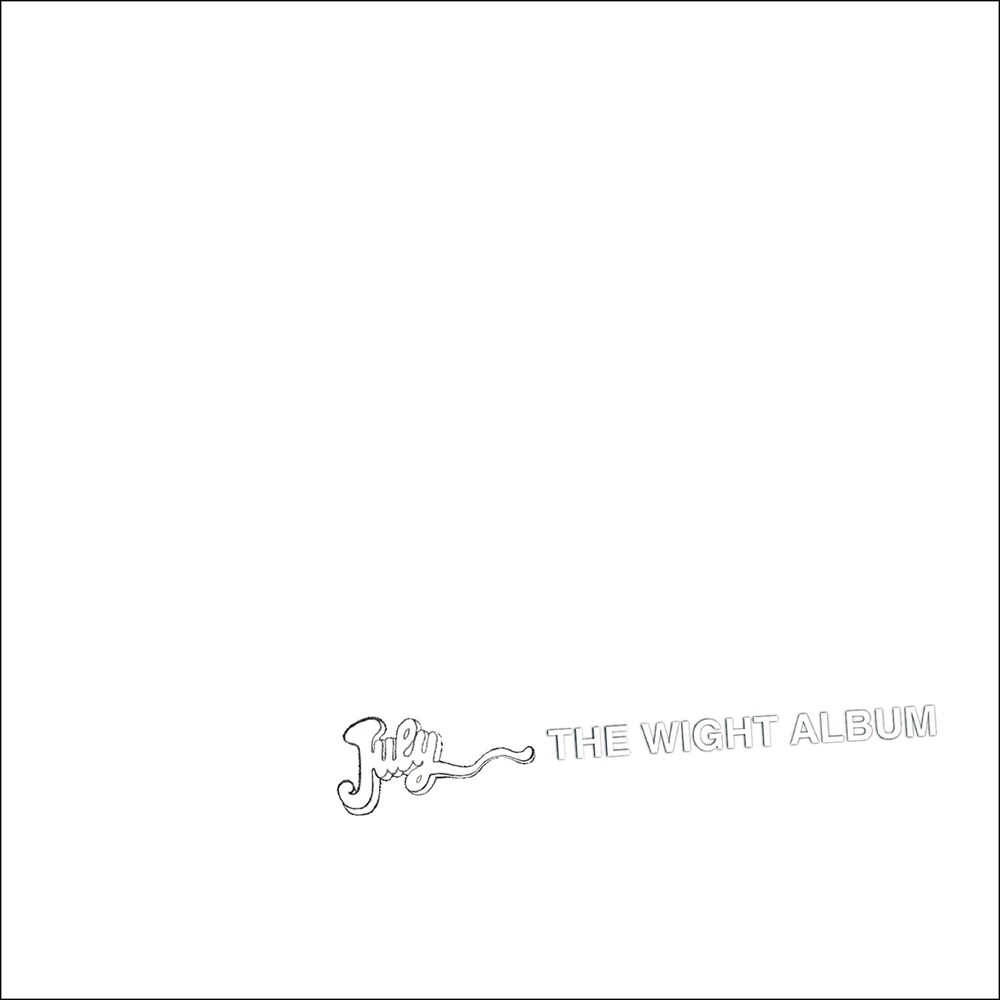 Double white vinyl LP pressing. July - the quintessential cult '60s British psychedelic group - is back with a brand new record. While their now legendary eponymous debut from 1968 owed much to the colorful ingenuity of Sgt. Pepper, so July's new creation is a playful homage in it's title and artwork to The White Album, albeit reflecting co-founder Tom Newman's recording base on the Isle Of Wight. The West London group have been praised by successive generations of bands, who have been influenced by that seminal debut album. For example, The Horrors' Rhys Webb has played onstage with July in recent years. July in 2020 consist of Tom and his old cohort Peter Cook - the band originally reunited in 2009 to play a string of acclaimed shows and also to make new albums. In 2013, they unveiled the aptly-titled Resurrection but The Wight Album is an altogether more ambitious musical venture. This strictly limited double vinyl edition is available for a short time only in a plush gatefold sleeve on white vinyl!