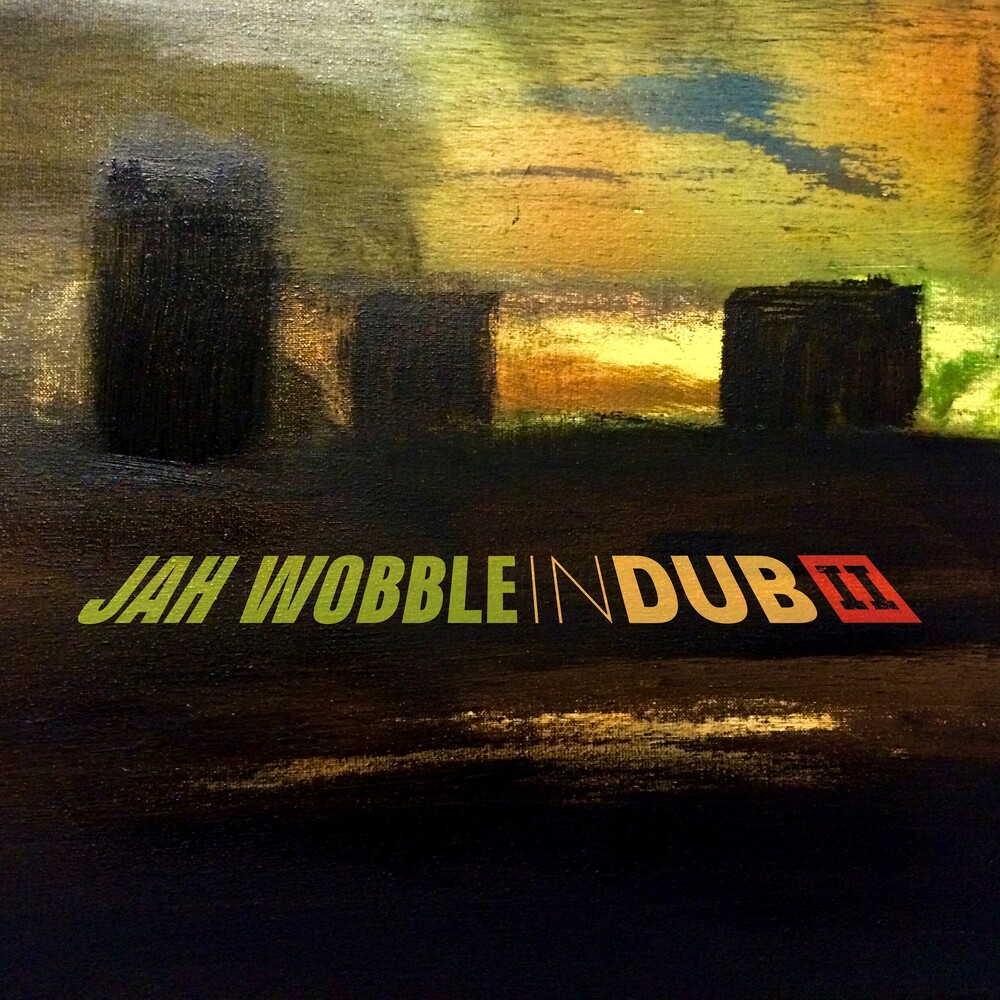 Since his days with Public Image Ltd. , Jah Wobble has been carving a unique niche on bass guitar, drawing on myriad musical styles for his prolific output of over fifty albums and countless collaborations, many on his own 30 Hertz label. Following the critical acclaim afforded to previous retrospectives such as the 6-CD box set Redux (2015), In Dub (2016) and In Trance (2017), IN DUB II offers another affordable entrée to one aspect of JW's music, a style with which he is most commonly associated and yet is somehow difficult to define. Compiled and annotated by Wobble, who has also contributed some of his paintings for the front cover and the booklet, IN DUB II picks up where it's predecessor left off, sampling his 30 Hertz catalogue from 1990 onwards. Bringing this fascinating musical story up-to-date, IN DUB II also boasts two brand new recordings, 'Silk Road Dub' and 'Yangqin Dub', as well as three tracks from 2019's EP, The Electro Dub Extravaganza. Selections for IN DUB II are drawn from numerous different albums scattered across Wobble's back catalogue. In addition to solo projects, it shines a light on gems by his band Invaders Of The Heart, Deep Space (a jazz excursion with Clive Bell), The Nippon Dub Ensemble (a familial collaboration exploring Japanese music), a partnership with dance/dub duo Temple Of Sound and an album with Julie Campbell (alias Lonelady).