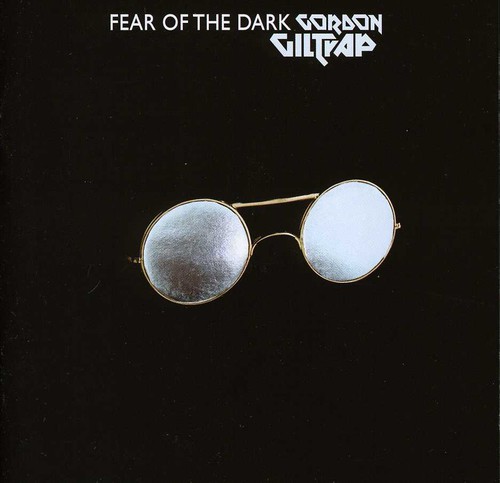 Digitally re-mastered and expanded edition of the British Progressive/Folk musician's 1978 album. For over forty years Gordon has enjoyed the well-deserved reputation as one of Britain's greatest guitar players. He made his first recordings in the 1960s as Folk artist, but by 1976 he had crossed into the Progressive Rock genre, backed by a band of outstanding musicians. Fear of the Dark, his third album from the Electric label, saw Gordon backed by a band of outstanding musicians such as John G. Perry (bass), Rod Edwards (keyboards) and Simon Phillips (drums) and featured many outstanding tracks. This Esoteric Recordings edition is newly re-mastered from the original tapes and includes eight bonus tracks drawn from a series of singles released between 1978 and 1980, including the live track 'Inner Dream' and 'Party Piece', 'Theme from the Waltons' and 'Birds of a Feather' previously unreleased on CD. The reissue also features a lavishly illustrated booklet with new essay and interview with Gordon Giltrap.
back to top