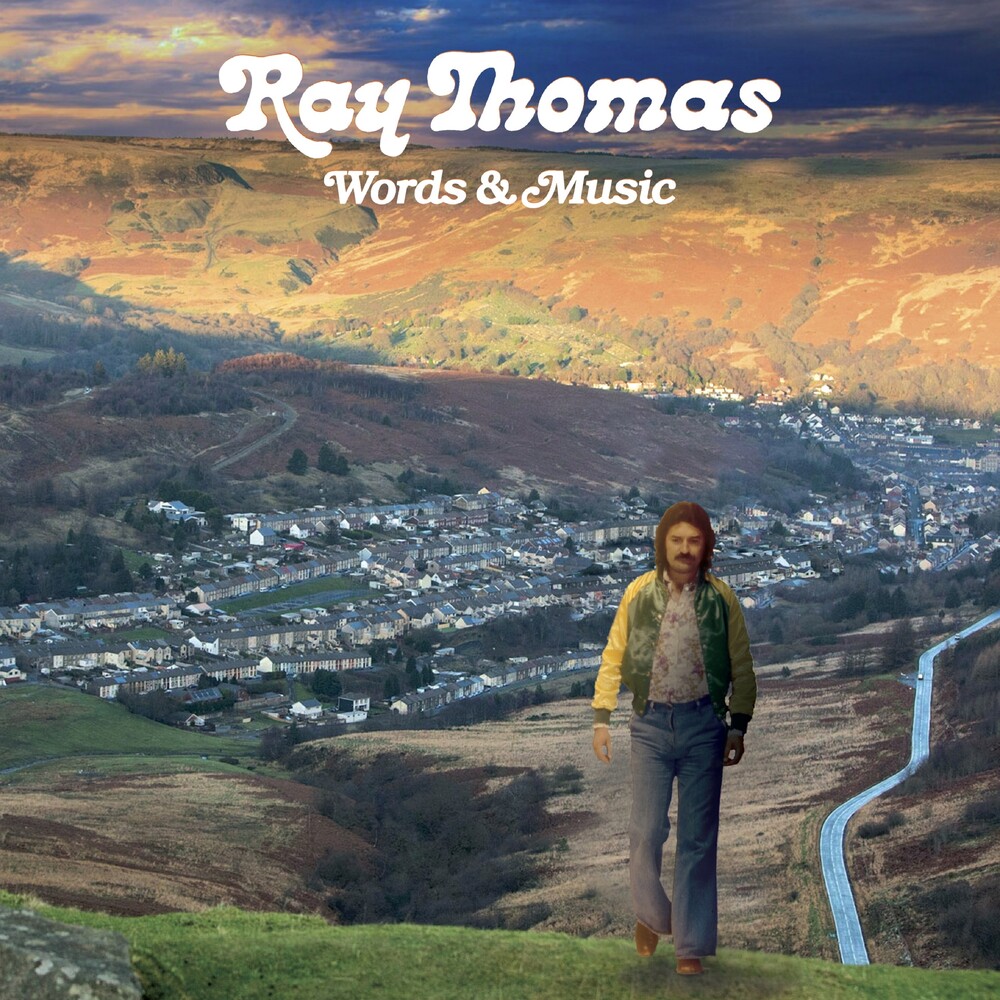 Three disc (two CDs + NTSC/Region 0 DVD). Collection of recordings celebrating the musical life and work of Ray Thomas. Ray was a founder member of The Moody Blues, a band whose legacy and classic albums need no introduction. When the band went on a hiatus in the mid-'70s, Ray recorded two solo albums for the band's Threshold label: From Mighty Oaks and Hopes, Wishes & Dreams. Sadly, Ray passed away in January 2018 leaving behind a wonderful legacy of work, including his very last song (co-written and recorded with the Welsh musician Ryland Teifi): 'Dada's Song', a piece which lyrically paid homage to Ray's Welsh ancestry. This compilation gathers together a collection of songs from the first line-up of the Moody Blues, Ray's solo album and includes the first ever release of 'Dada's Song'. It also includes a bonus DVD (NTSC / Region 0) which features the 5.1 surround sound mix of Ray's 1975 album From Mighty Oaks, the 1975 promotional video of 'High Above My Head' and the new video for 'Dada's Song' exclusively shot for this release. The booklet features many tributes from those who worked with him, including former band mates Denny Laine and Mike Pinder.