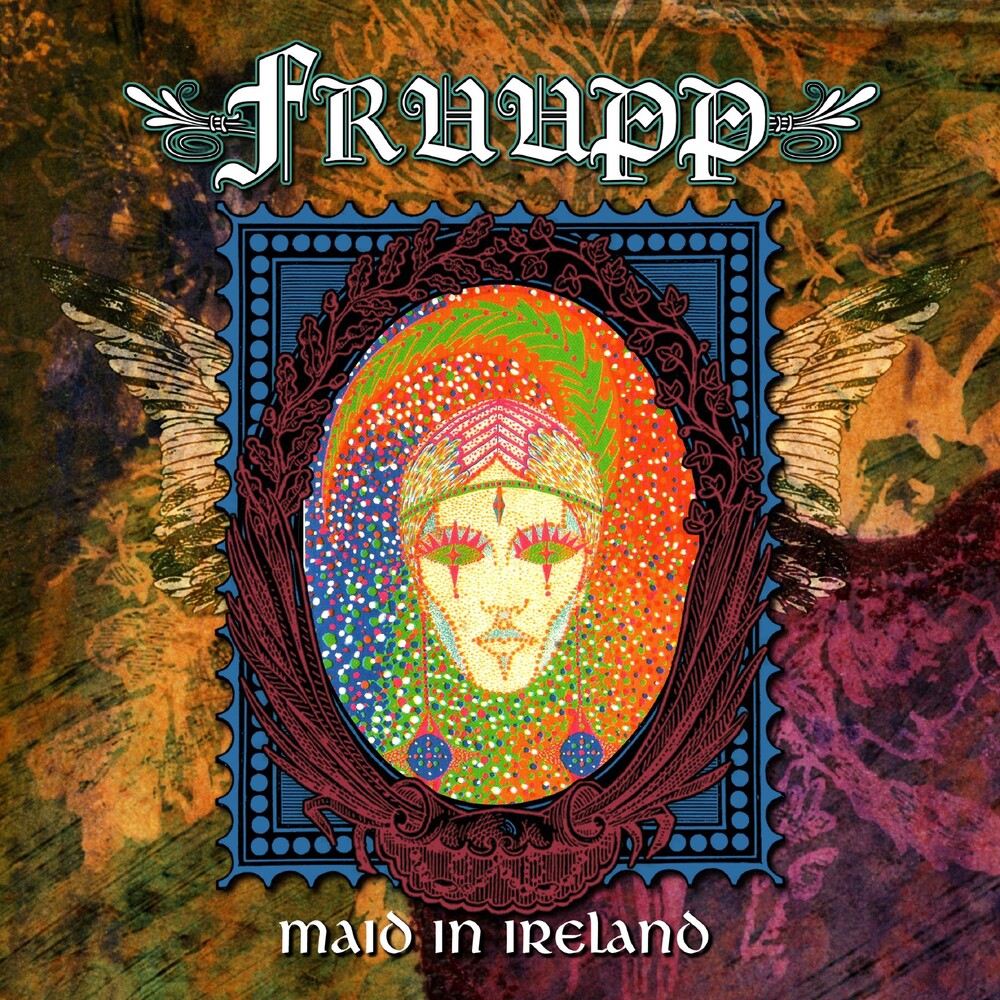 Digitally remastered collection that celebrates the best of the legendary Irish Progressive Rock band Fruupp. The band signed with Pye Records' Progressive label Dawn in 1973 and were a much-loved act on the British concert circuit, sharing billings with such luminaries as Genesis, ELO, Hawkwind, Man, Supertramp, Queen et al. The band's first album Future Legends was issued in October that year and saw the band gain a loyal following. The band's follow up album, Seven Secrets, was issued in April 1974 and was a wonderful exercise in symphonic and melodic rock, the album was highly acclaimed upon release. Released in November 1974, The Prince of Heaven's Eyes was Fruupp's third album and their most ambitious to date, being a conceptual work. Modern Masquerades would be Fruupp's final album and was produced by former King Crimson member Ian McDonald and was arguably one of their most polished works. This new assortment has been compiled by Fruupp lyricist and manager Paul Charles, who has also written a new essay for the illustrated booklet and has been remastered from the original master tapes.