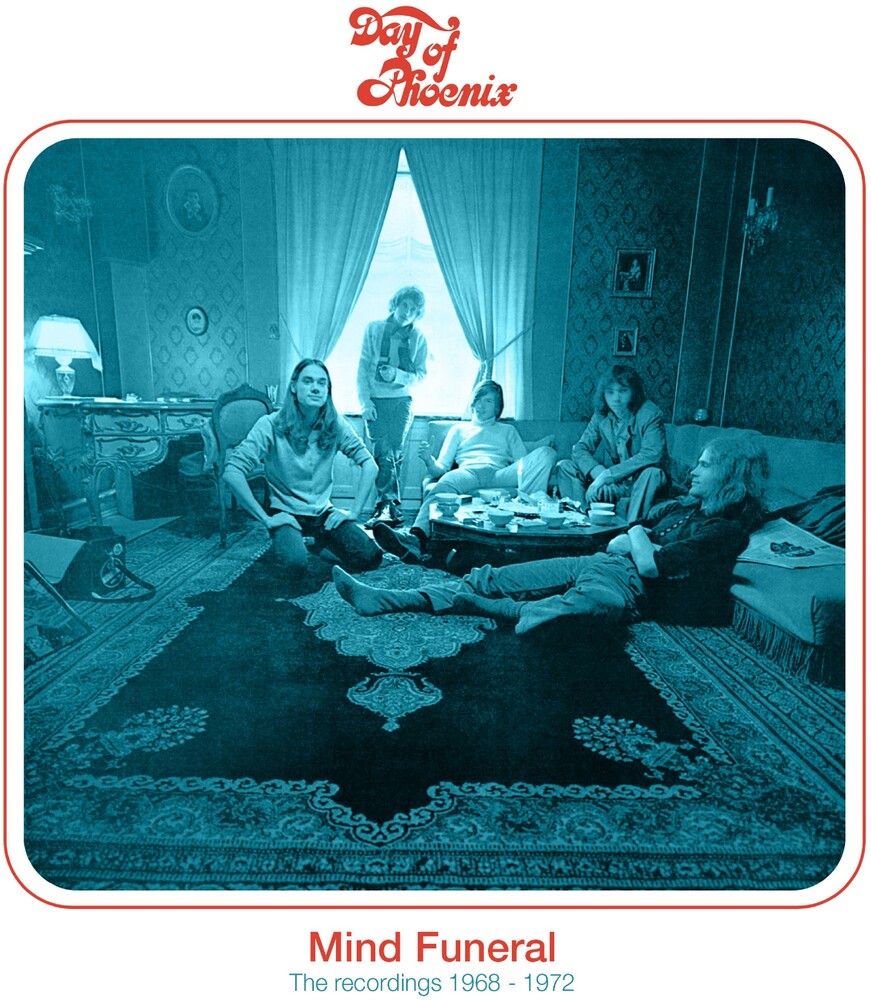 Two CD set by legendary cult Danish Progressive Rock band Day Of Phoenix. The band's debut album, Wide Open N-Way, was recorded in June 1970 in Copenhagen and was produced by former Colosseum bass player Tony Reeves. The album gained a wider release when issued in the UK early in 1971 on the newly established Greenwich Gramophone label with a revised running order. The band's blend of Progressive and Psychedelic US West Coast rock influences came to the fore on the album's title track and the lengthy Mind Funeral and gained them a wider audience throughout Europe. The album was followed by the release of a European single ('Deep Within the Storm' b/w 'Chicken Skin') before Erik Stedt died of a drug overdose in 1971. In 1972, Day of Phoenix entered the studio once more with Tony Reeves as producer to record their second album The Neighbour's Son with Jess Stæhr making an appearance. The album featured shorter songs, but was another fine work. Despite the excellence of the band, their commercial fortunes failed to improve and sadly Day of Phoenix disbanded soon after. In the coming years their albums would become highly sought after by aficionados of Progressive and Psychedelic rock. This collection has been newly remastered from the original Chapter 1 Records master tapes and includes four bonus tracks taken from the band's two singles, with 'Deep Within the Storm' and 'Chicken Skin' appearing on CD for the first time.