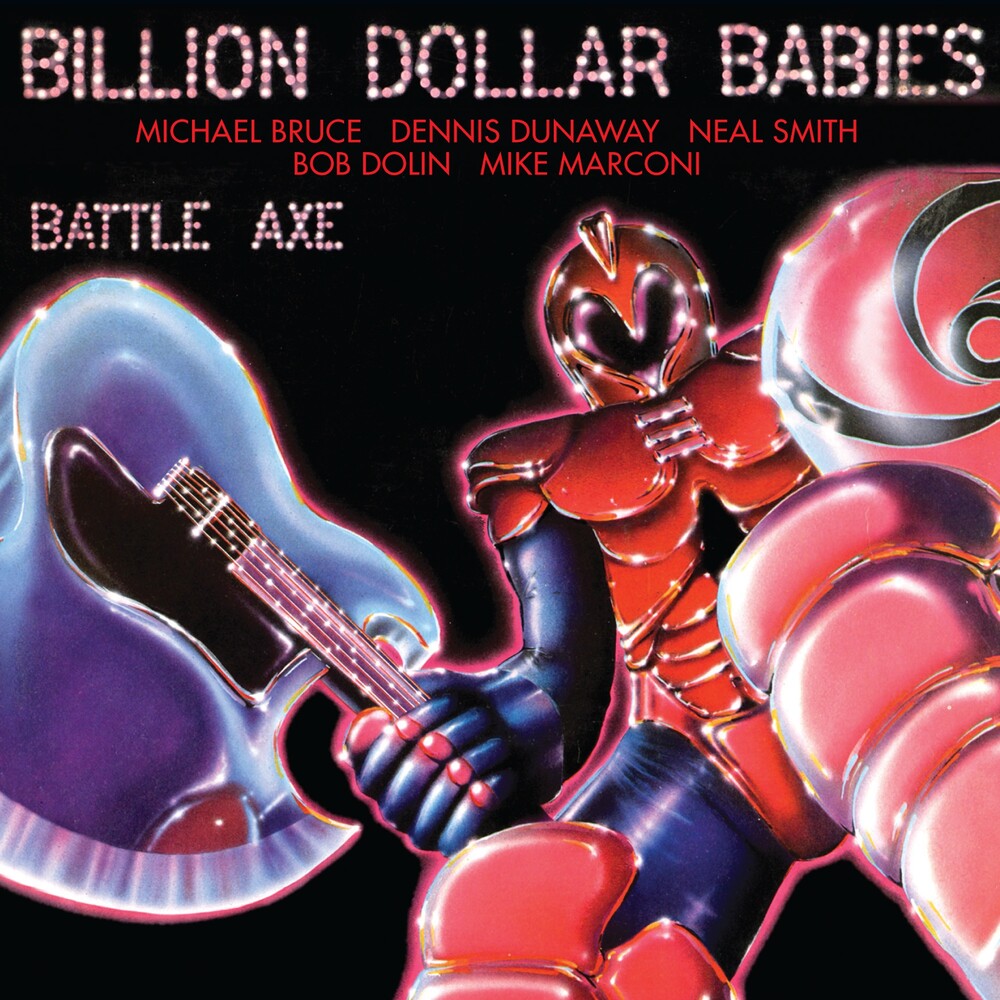 In the beginning there was a band, and that band was called Alice Cooper. After being discovered by Frank Zappa, and originally hailing from Phoenix, Arizona, via Los Angeles and Detroit, The Alice Cooper band eventually nudged into the mainstream rock arena with the LPs "Love It To Death" and "Killer", eventually finding worldwide success with the "School's Out" (1972) and "Billion Dollar Babies" (1973) albums. Following "Muscle Of Love" in the 1974, the original Alice Cooper band took a break to consider solo projects outside of the band. The plan had been for the original Alice Cooper band to regroup and record in 1977, but by this time the name of the band had become very much synonymous with it's lead singer - Vincent Furnier - who now had very much morphed into Alice as far as the public were concerned. The "solo" Alice record "Welcome to My Nightmare" had firmly separated Alice Cooper the singer from Alice Cooper the band. Rather than abandon the intended album, drummer Neal Smith, guitarist Michael Bruce and bassist Dennis Dunaway joined forces with lead guitarist Mike Marconi and Alice Cooper keyboard player Bob Dolin, and signing to Polydor records, fashioned the abandoned Alice Cooper band album into "Battle Axe", calling themselves Billion Dollar Babies, a very deliberate nod to their previous incarnation. The "Battle Axe" LP was a creditable collection of a dozen original, commercial rock songs that would easily have served as a new Alice LP. Featuring the singles 'Too Young' and 'Rock 'N' Roll Radio', the latter co-produced by Jack Douglas (Aerosmith, New York Dolls, Supertramp), the LP unfortunately struggled to find an audience upon release, and the Billion Dollar Babies project was short lived. The original album has now been augmented with a whole disc of demos made for the album, including non-album tracks 'I Don't Know Babe', 'Wallow Through This Madness', 'Only One Will Walk Away' and 'High Heels Hollywood'. The Billion Dollar Babies only played four live shows before disbanding, but thankfully someone was around to record the very first of these shows, in Flint, Michigan on 6th July 1977. As well as playing tracks from the "Battle Axe" record, including 'Too Young', 'I Miss You', 'Love Is Rather Blind', 'Rock 'n' Roll Radio' and 'Rock Me Slowly', unsurprisingly they found space in the set to play some Alice Cooper classics, songs that they were instrumental in forging; a medley of 'No More Mr. Nice Guy', 'Elected' and 'School's Out', plus an encore of 'Billion Dollar Babies'.