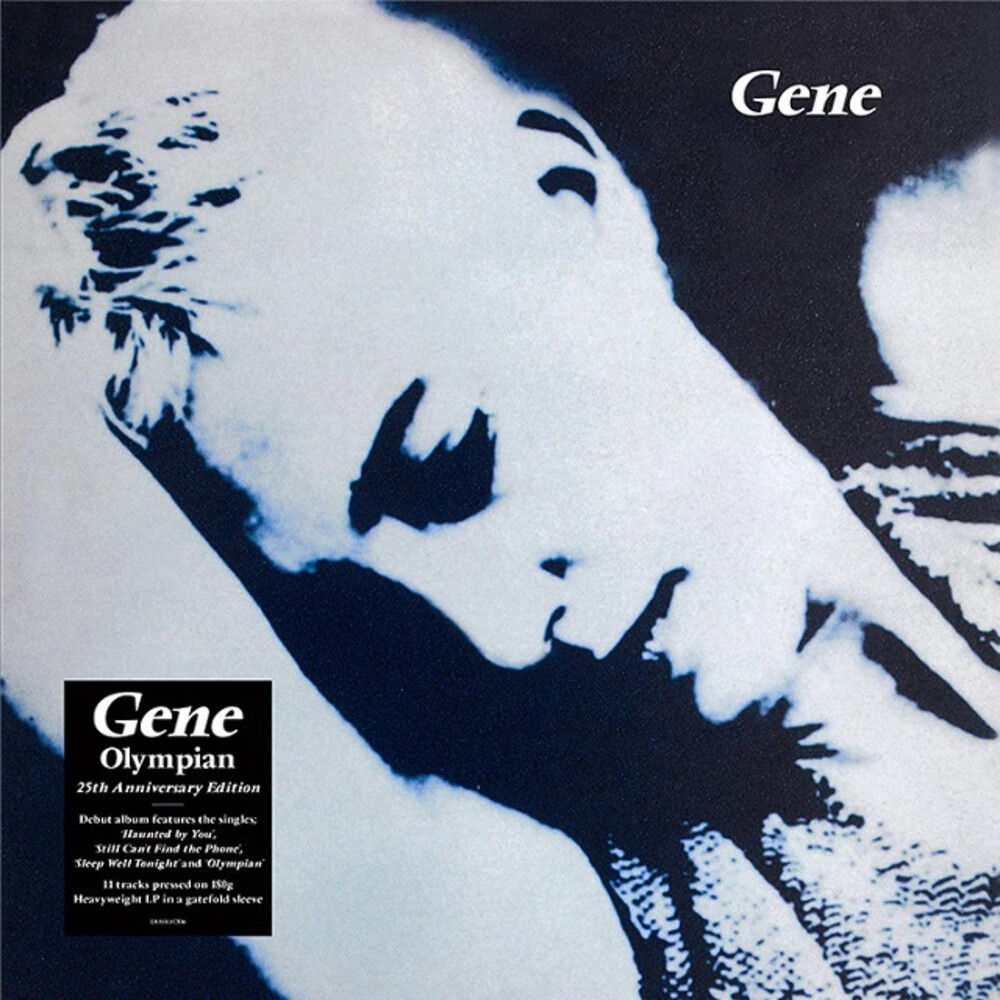 Limited 25th anniversary clear vinyl edition of the Gene's debut album, Olympian. Singles include; 'Haunted by You', 'Still Can't Find the Phone', 'Sleep Well Tonight' and 'Olympian', which reached 18 in the UK charts in 1995. 11 tracks pressed on 180g heavyweight clear vinyl, with original artwork, printed inner sleeve. Inspired by the songs of The Smiths, The Jam and The Faces, Martin Rossiter's literate vocals and Steve Mason's fluid guitar lines were perfectly complemented by the intuitive rhythm section of Kevin Miles and Matt James. They released four studio albums and a collection of B-sides and radio demos between 1995 and 2001, were named Best New Act at the inaugural NME awards in 1995, and went on to score 10 Top 40 hits.
back to top