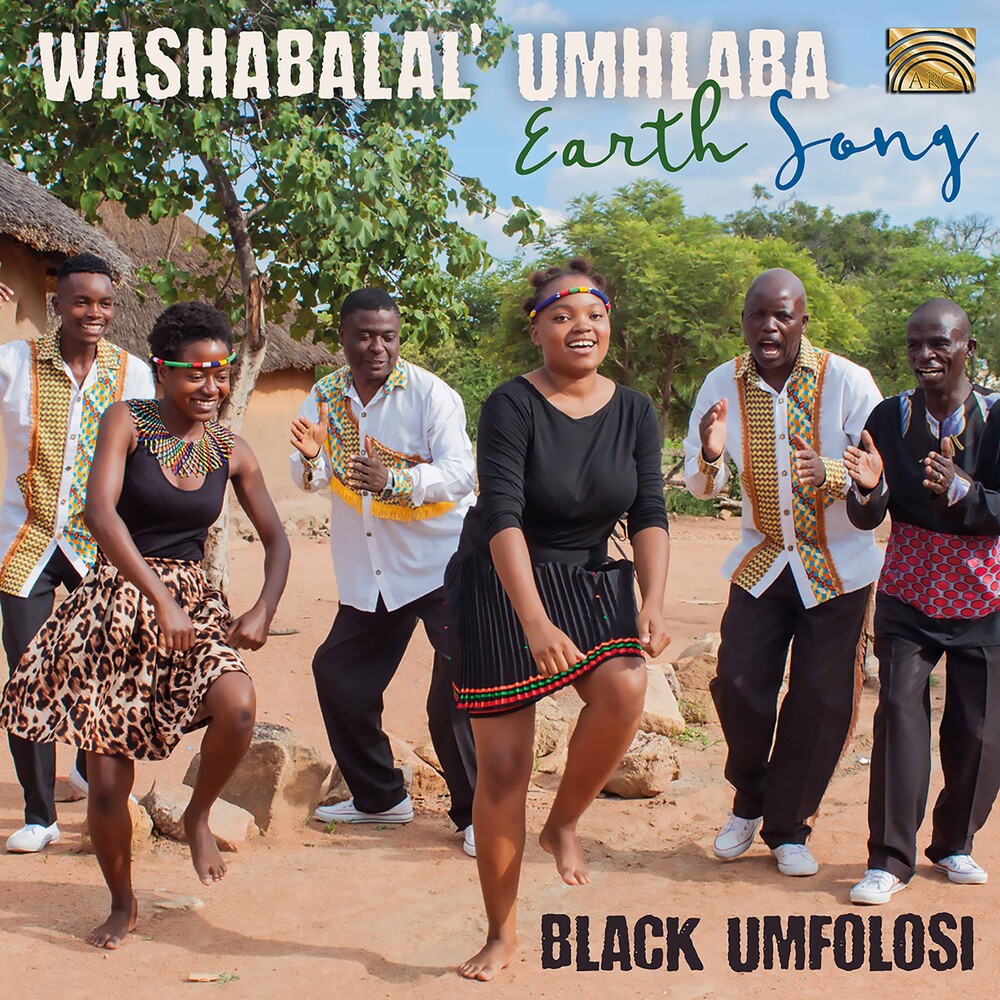 Black Umfolosi are Zimbabwe's greatest musical ambassadors. Founded in March 1982 by a group of school friends, the group has developed into a global outfit over nearly forty years together. With unrivalled beauty and enthusiasm, they perform music inspired by the traditional song and dance of their native southern Africa. As such they are true custodians of their culture. The name of the group is taken from the Umfolozi Omnyama River in the Natal Province of South Africa, to where their ancestors can be traced. Just as the river is a permanent feature of this stunning landscape, so the music of Black Umfolosi shall flow from generation to generation as their permanent legacy. Specializing in the 'Imbube' style traditional to the Nguni speaking people of Southern Africa, the band's performances are energy driven and completely engaging, mixing a great gentleness of spirit and song with an exuberance in dance. The group has become firm favorites around the world with people of all ages and cultures, due to their natural ability to communicate through song. WASHABALAL' UMHLABA is the fifteenth Black Umfolosi album to be released internationally. The six voices come together in crystalline harmonies laced with their usual brand of optimism for the world. Here, Black Umfolosi sings of the joys of life, with gentle underlying messages for us to count our blessings, to appreciate and protect what we have.