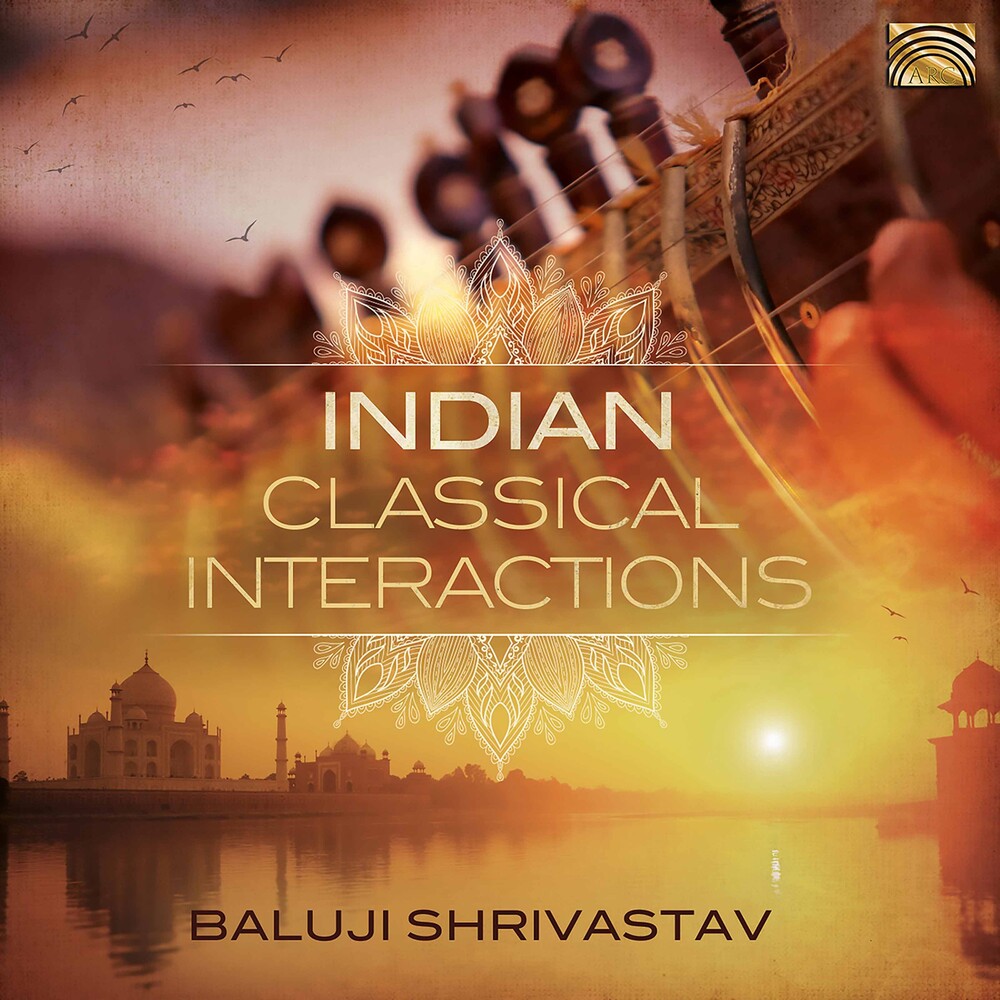 For Baluji Shrivastav to be such an accomplished and respected musician is a minor miracle. Blinded as a child, Baluji is largely self-taught. His skill, as well as his versatility, is what makes Baluji shine as a musician. Baluji has accompanied such major stars as Coldplay, Massive Attack, Annie Lennox and Noel Gallagher. He received the Order of the British Empire for his contribution to music by His Majesty the Prince of Wales in 2017, and is founder of the blind Inner Vision Orchestra. Baluji is widely recognized as an ingenious musical pioneer. Indian Classical Interactions is an album of vibrant instrumentation, choral prayers and musical revelations. This intriguing new album of original compositions truly highlights Baluji's poetic and philosophical insight into Indian Classical music.