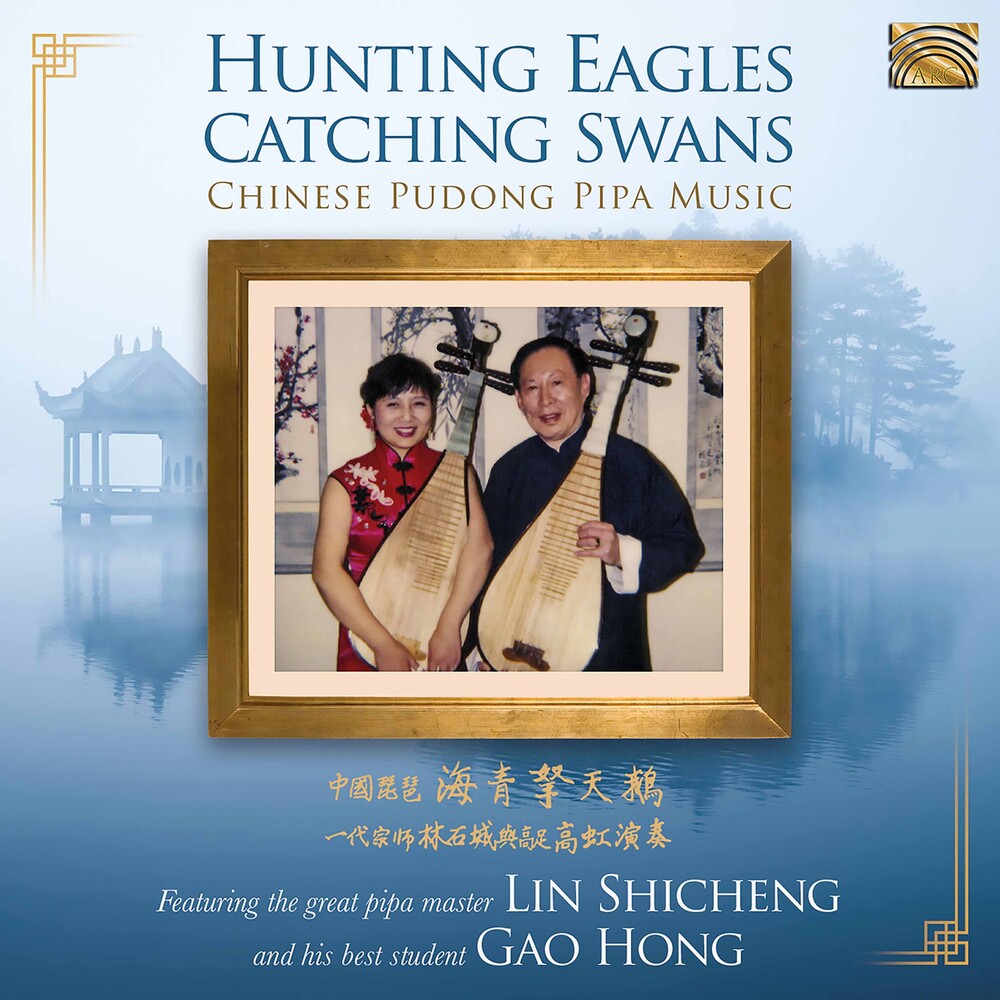 Pipa master Lin Shicheng is often referred to as the Ravi Shankar of the pipa. Lin was the teacher to the majority of prominent pipa players in the world today, including Gao Hong. Gao Hong has received numerous awards and honors and has toured internationally. In 2017 she became the first Chinese musician to play national anthem at a Minnesota Timberwolves NBA basketball game in Minneapolis. A truly historic recording of unedited, live performances of classical traditional pipa repertoire, showcasing rarely seen virtuosity and command of Chinese musical tradition. The feature track is a never-before-heard rendition of the Chinese evergreen Moonlight over the Spring River.