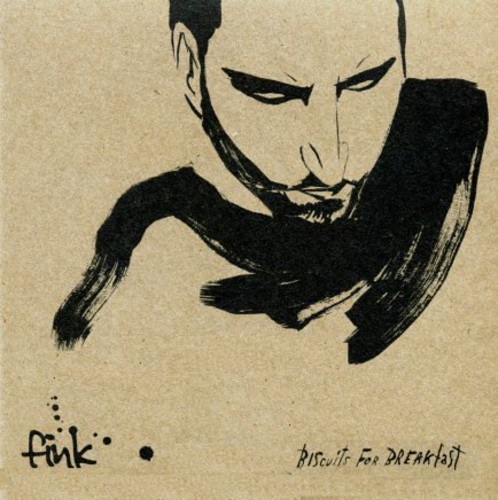 After the critical acclaim which has met Fink's two singles, 'Pretty Little Thing' and 'So Long', now it's time for the full length, Biscuits for Breakfast. Already drawing comparisons to the mighty John Martyn, Biscuits for Breakfast is a highly personal, beautifully executed journey into folk, blues, soul and dub overtones. From the very opening of the record, 'Pretty Little Thing', Fink shows that his lyrical pre occupations are very much his own. While he touches on themes which are in themselves familiar" Love, Sex, Loss, Bad Jobs, the Ephemera of everyday life, he treats them with such an attention to detail and to his own genuine feelings that they fly. Beautifully produced, achingly soulful, Biscuits for Breakfast is an album that will stand the test of time, because at root it's built on original, honest song writing. Ninja Tune. 2006.