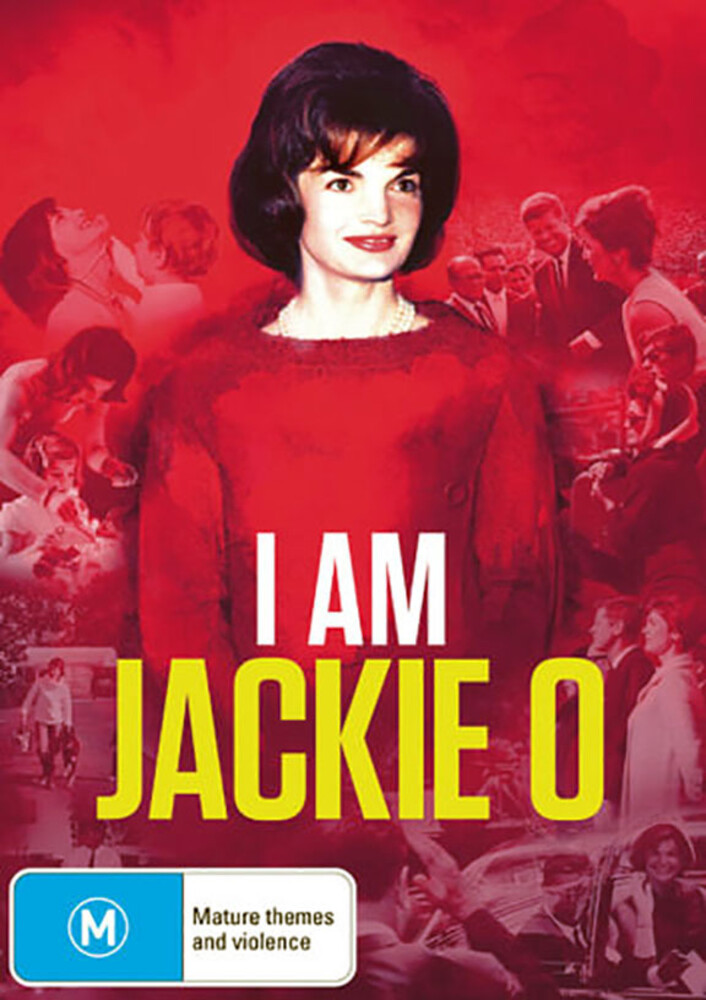 Her youth, style and vibrancy left her indelibly stamped into the American consciousness when she became First Lady-and she bore a nation's grief as well as her own with grace after her husband's assassination. She returned to the public eye with her remarriage to a shipping magnate, and after being widowed again, she became an exemplar for career women as an editor. The life and times of Jacqueline Kennedy Onassis receive due consideration in this documentary effort. 85 min. Widescreen; Soundtrack: English. Region Free