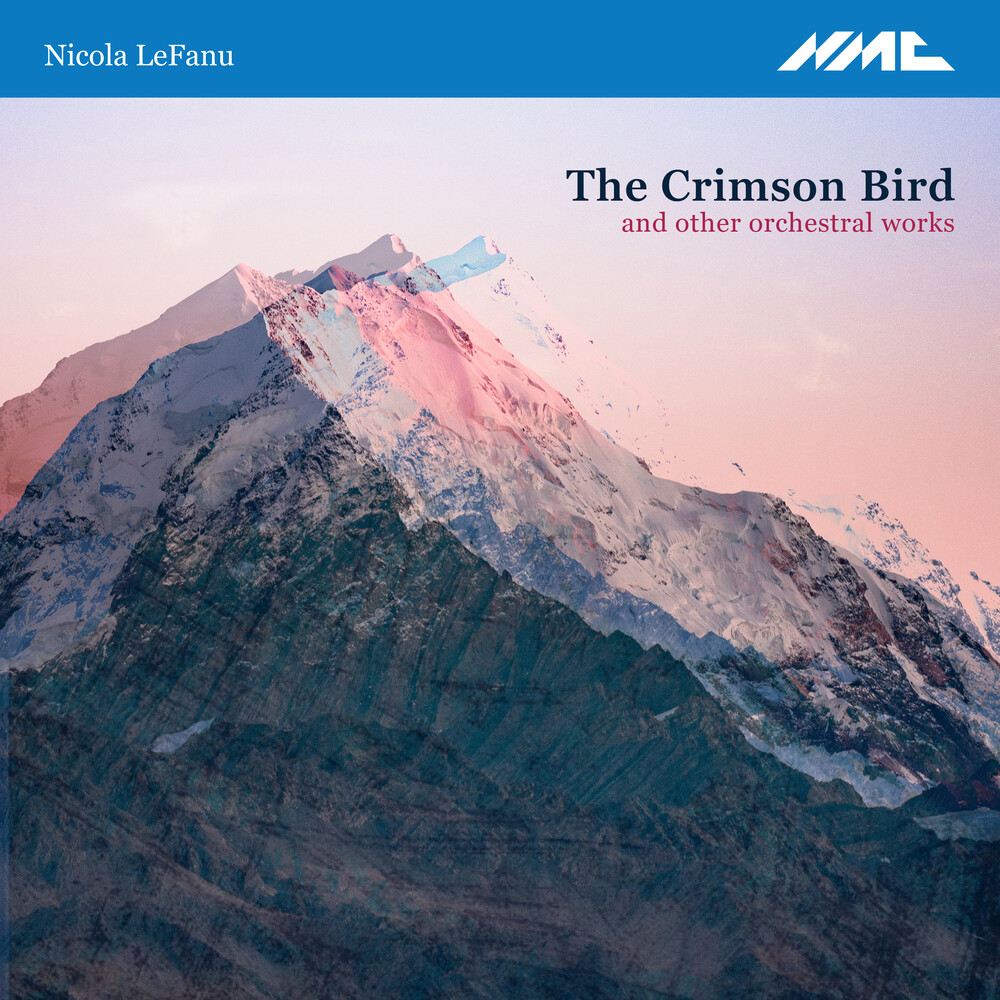 Here, for the first time together, are four of Nicola Lefanu's remarkable orchestral landscapes, written over a 45 year period. They are hidden and revelatory, imagined and remembered, liminal and arcadian, raw and sophisticated. Of all the works in her prolific output (including operas, music theatre, chamber works, songs) it is perhaps in these large-scale orchestral pieces that Lefanu's exploratory spirit stands out the most, translating the language of each landscape she traverses into a unique sonic topography. - Kate Romano (liner notes extract) 'Lefanu is renowned for works of imaginative beauty, often drawing on diverse extra-musical prompts' (BBC Music Magazine). The Hidden Landscape was commissioned by the BBC and first performed at the BBC Proms, 7 August 1973. It is this live recording (digitally remastered) that opens the album. Listening to this piece, and the work that follows (Columbia Falls) is rather like looking at the overall shape and contour of a landscape towards a distant horizon. Lefanu is, in life as well as art, a traveller and never happier than when she is outdoors. 'I am not an urban person' she says, 'I need to be outside, using ears and eyes'. The short orchestral piece Threnody was inspired by Brendan Kennelly's The Trojan Women (his version of Euripides' tragedy) which was to become the catalyst for Lefanu's much larger work, The Crimson Bird. The text is from the poem Siege by John Fuller and examines the bond between mother and son as it is tested within an environment of war and terror. Lefanu says 'It's an exploration of love, fear and death. Siege has a universal scope that speaks to human experience throughout time. Coverage from conflict zones under siege fill our TV screens every day.'