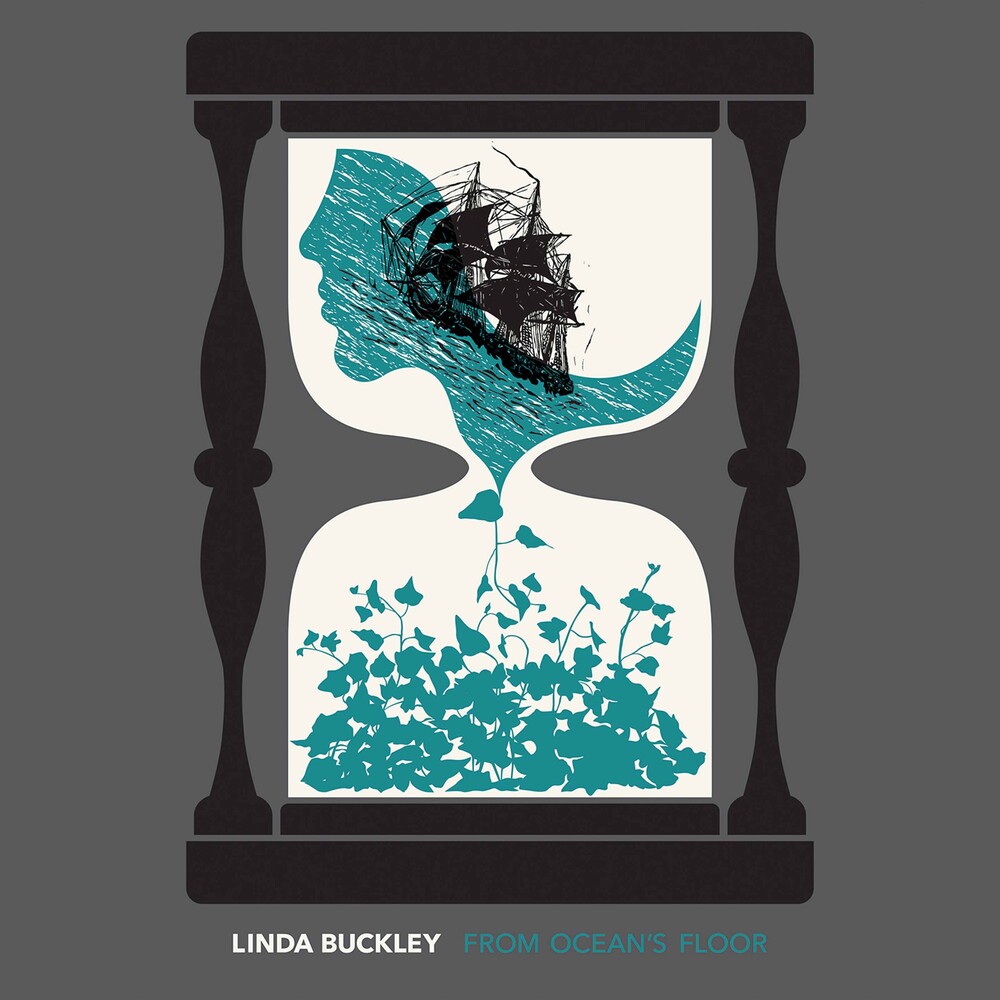 Linda Buckley is an Irish composer who has written extensively for orchestra (BBC Symphony Orchestra, Dresdner Sinfoniker, RTé National Symphony Orchestra, Irish Chamber Orchestra), and has a particular interest in merging her classical training with the worlds of post punk, folk and ambient electronica. She is 'one of the leading figures in the thriving Irish new music scene' (Christopher Fox, Tempo) with her work being described as 'strange and beautiful' (Richard Dyer, Boston Globe), and 'fantastically brutal, reminiscent of the glitch music of acts such as Autechre' (Liam Cagney, Composing the Island). In ó íochtar mara (From Ocean's Floor), the most substantial work on this album, Buckley combines sean nós (an Irish 'old style' of elaborately ornamented solo singing) with string quartet and electronic drones. Iarla O Lionáird is one of the finest contemporary exponents of sean nós and the song-cycle is based upon Gaelic love poetry of love and loss, some dating back to the seventh century. Discordia was commissioned by Joby Burgess for his Canna Sonora, an instrument assembled from tuned, vertical aluminium tubes that he strokes with rosin-impregnated gloves creating other-worldly sonorities. Also on the album is the shimmering, ethereal Exploding Stars for violin (Darragh Morgan) and electronics, Haza written for the ConTempo Quartet when Buckley was living in New York, the floating, glacial Fridur for piano (Isabelle O'Connell) and electronics, and the ambient, immersive Kyrie performed by the composer herself on vocals and electronics.