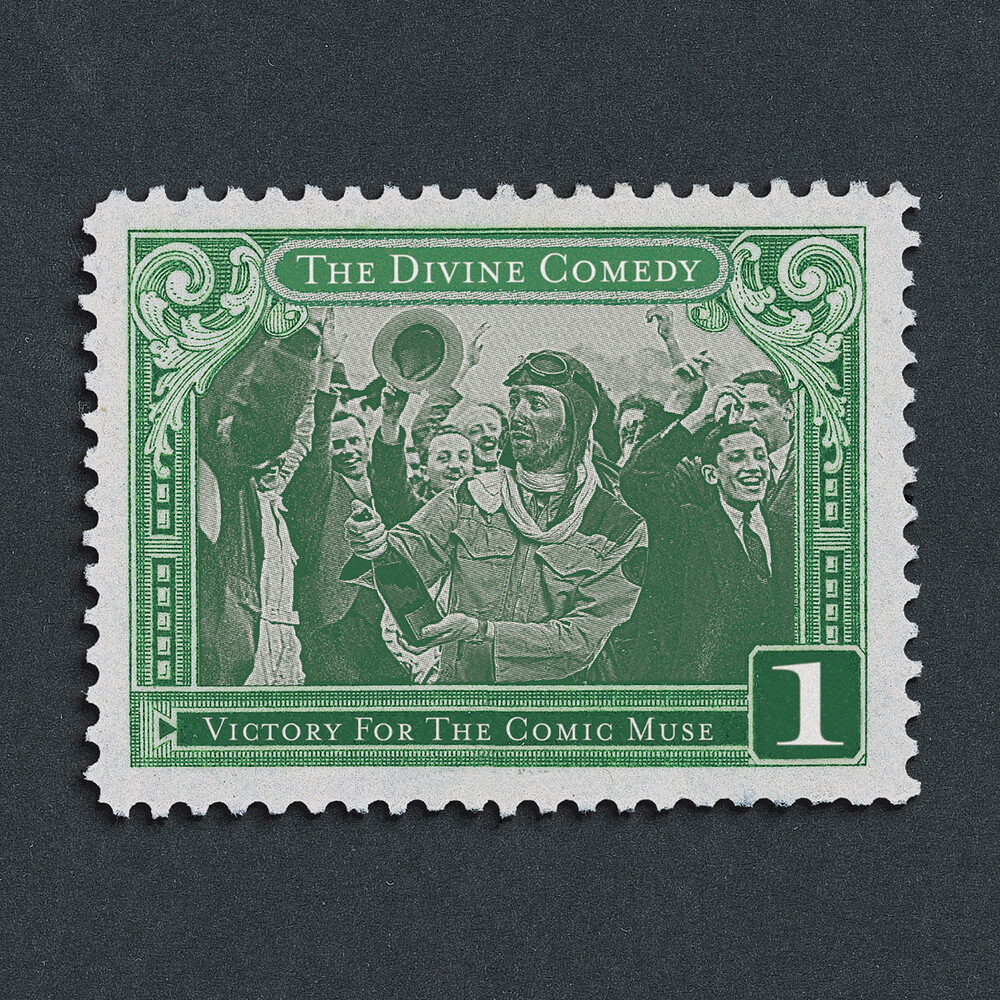 Vinyl LP pressing. Victory for the Comic Muse is the ninth studio album by The Divine Comedy, originally released in June, 2006. On February 28, 2007, Victory for the Comic Muse won the Choice Music Prize at a ceremony that took place in Dublin's Vicar St. Venue. The Choice Music Prize is Ireland's equivalent to the Mercury Music Prize. The prize consisted of a trophy as well as a cheque for ?10, 000. The Divine Comedy's victory was unexpected as the album had strong competition from the likes of The Immediate, Duke Special and Snow Patrol.