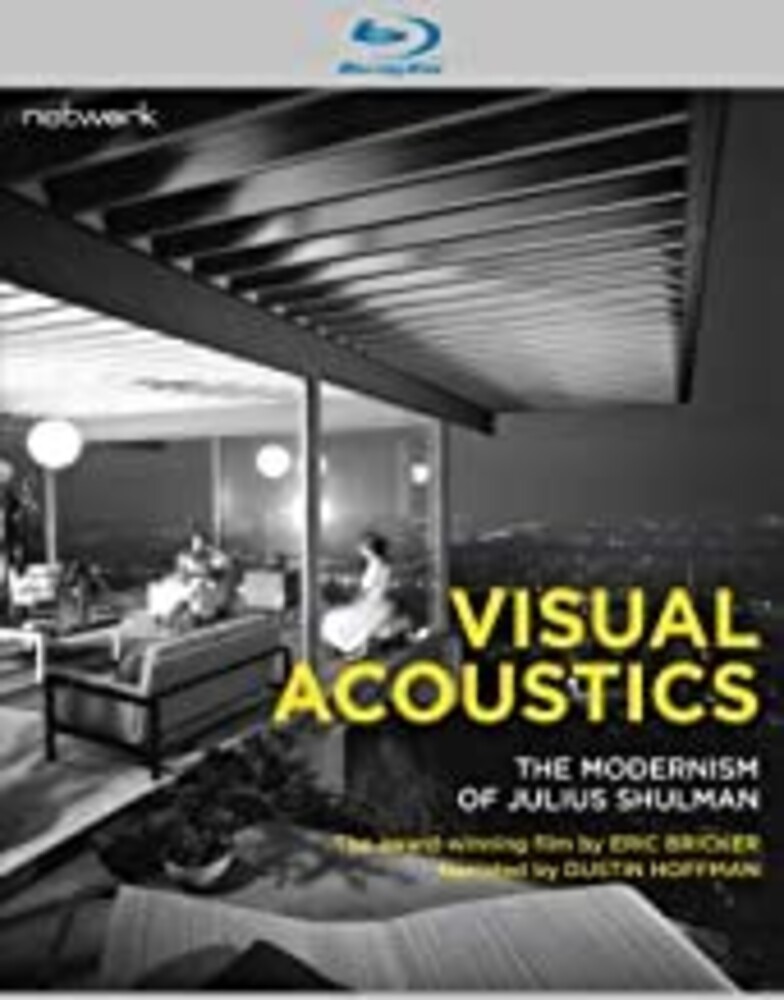 VISUAL ACOUSTICS celebrates the life and career of JULIUS SHULMAN, the PIONEERING ARCHITECTURAL PHOTOGRAPHER whose images brought modern architecture to the American mainstream. This UNIQUE, MULTIPLE AWARD-WINNING FILM is both a testament to the evolution of modern architecture and a joyful portrait of the gentleman who chronicled it with his UNFORGETTABLE IMAGES. Narrated by DUSTIN HOFFMAN. All region BR