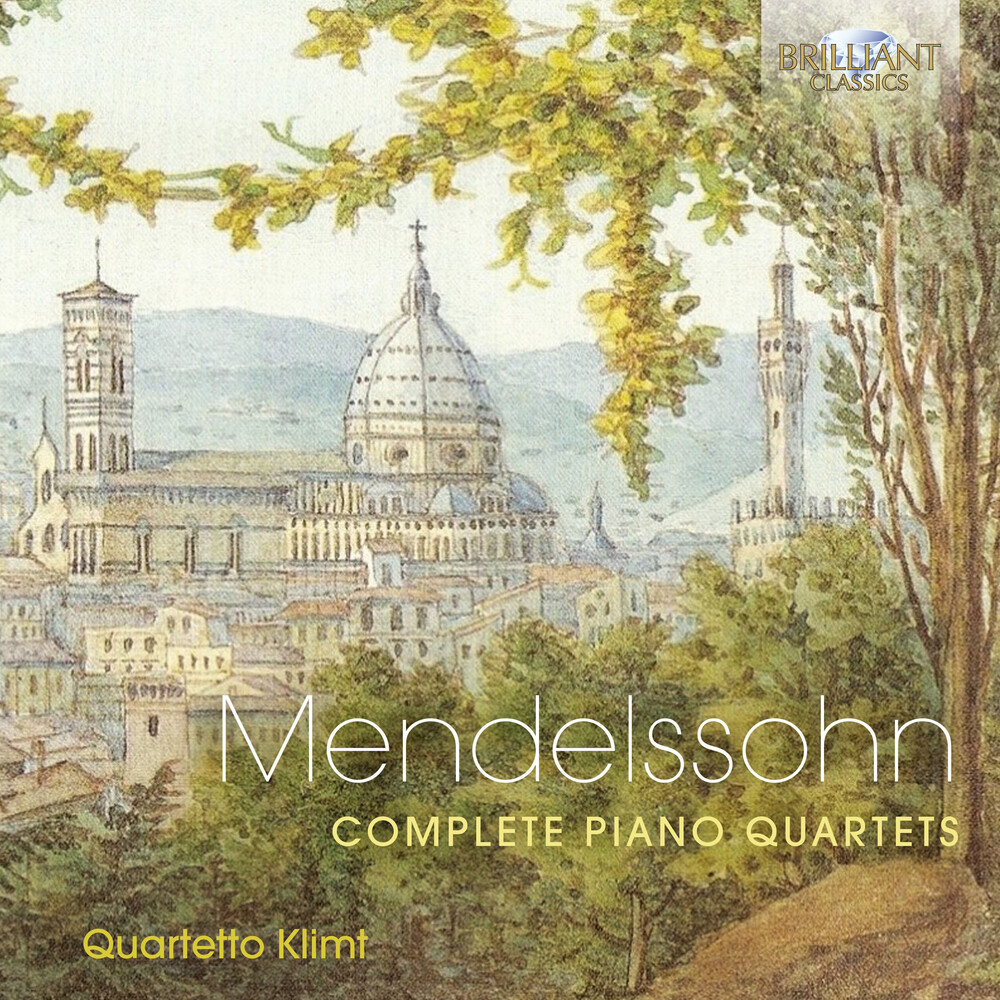 By the time Felix Mendelssohn composed his first three opus-numbered works he had a substantial catalogue of chamber, vocal and orchestral works to his credit - all at the age of 15! This trio of piano quartets predates the miraculous Octet for strings, yet each of them holds it's distinct appeal. A fluent grasp of form and voicing can be taken for granted in one already thoroughly schooled in compositional technique. Mendelssohn was still finding his own voice, melodically speaking, while emerging from the shadow of Mozart's and Beethoven's, but these are already pieces with his fingerprints and no-one else's, even in 1824, when Beethoven and Schubert were still alive. Even the Opp. 1-3 are predated by another piano quartet, composed in 1821 by the 12-year-old Mendelssohn. He deemed it unfit for publication, but it's relative brevity demonstrates that the teenage composer already had both the intuition and the talent to write within strict self-imposed boundaries: he does not waste notes, even in the finales which fizz with fun. Outside of complete box-sets of the composer's music the Piano Quartets are rarely encountered on album, making this fine new recording an even more attractive acquisition for Mendelssohn fans and enthusiasts for early-Romantic chamber rarities. Formed in 1995, the Quartetto Klimt is an Italian ensemble with an impressive record of appearances at prestigious festivals based at home and abroad and long experience of teaching at chamber-music centers such as Fiesole and Livorno. This album marks their debut on Brilliant Classics.