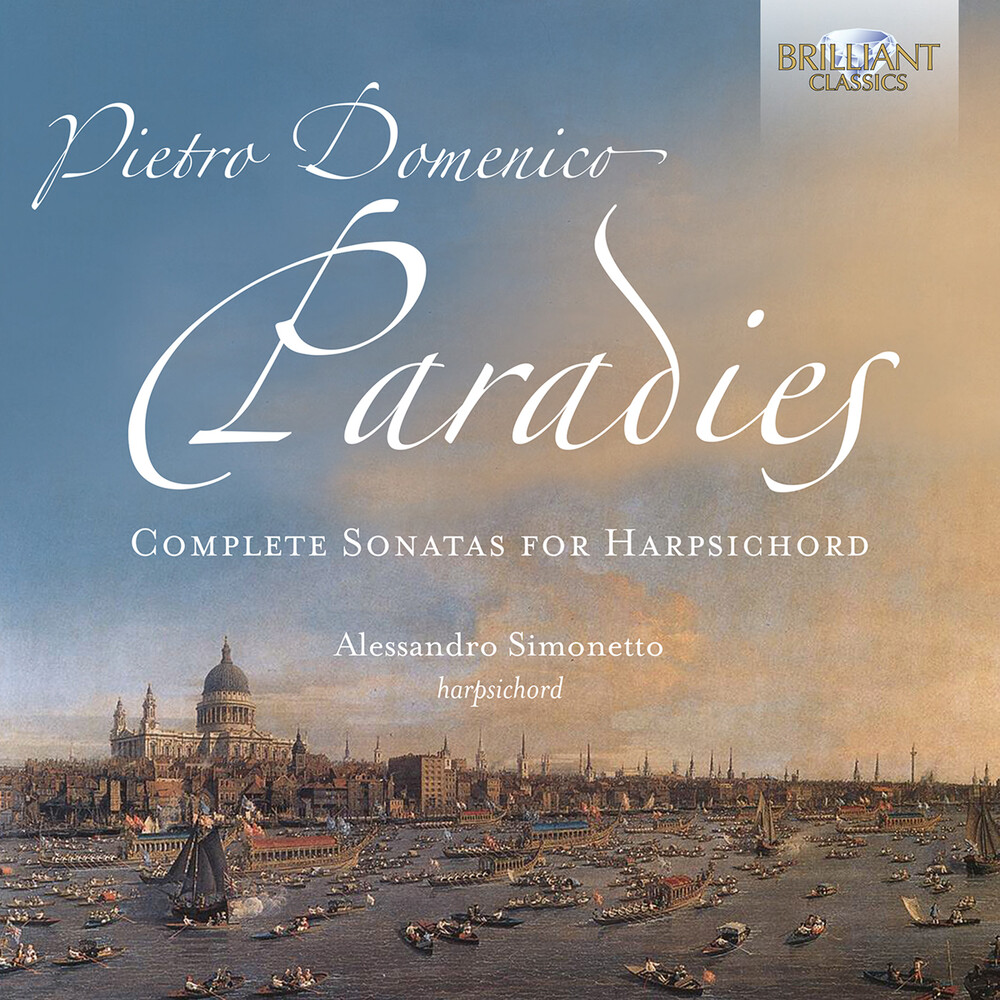 Pietro Domenico Paradies (1710-1792) was a Neapolitan-born harpsichordist, teacher and composer who lived for most of his career in London. His own output was considerable, much of it preserved in manuscript at the Fitzwilliam Museum in Cambridge. A sparkling Toccata entered the repertoire of pianists in the early 20th century such as Dame Myra Hess and received a few recordings as well as 'Hooked on Classics' style arrangements, but his collection of 12 sonatas (of which the Toccata is the finale of the sixth) remains comparatively obscure. Published in London in 1754, the sonatas quickly won admirers among professional and amateur musicians alike. In December 1774 Leopold Mozart, on one of his concert tours with Wolfgang, wrote home to Salzburg that 'Nannerl should practice the clavier most diligently, especially the sonatas of Paradisi and Bach.' Without rivalling the grandeur or the unpredictable invention of comparable works by the likes of CPE Bach, the sonatas nonetheless possess features that distinguish them from most of their contemporaries. All 12 are cast in two movements, with both slow and quick finales: more similar in this regard to the earlier Scarlattian genre than the Classical norm of a three- or four-movement sonata. Yet Paradies writes with an attractive mixture of Baroque and Classical styles, a rich and expressive harmonic vocabulary, and an original grasp of form, especially in the first movements. The brilliant, Scarlattian figuration, textures, rhythmic vitality, and the lack of technical difficulty in relation to late Baroque contrapuntal music are probably key to the Toccata's enduring popularity, but these qualities can also be found throughout the collection.