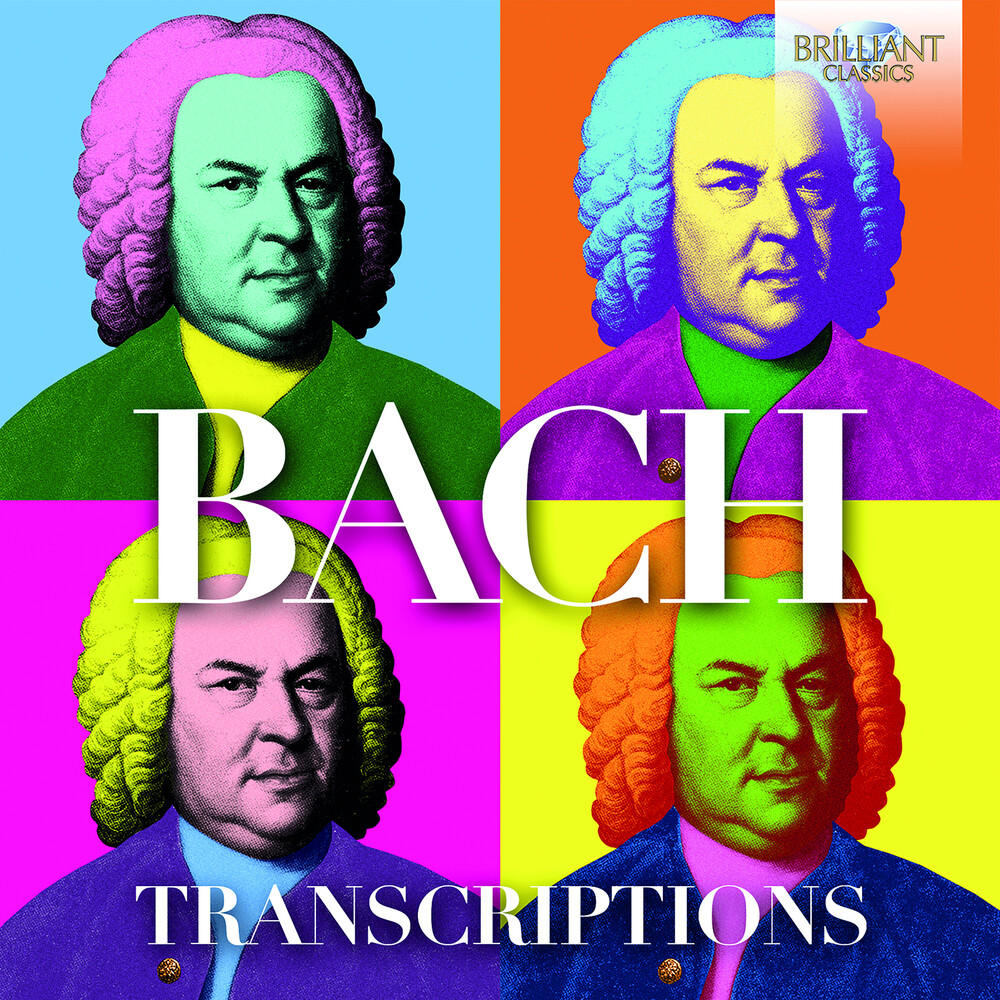 This fascinating set provides a refreshing window onto a much studied, much idolized, and oft performed master of composition, allowing many of his familiar works to appear in a new light, recognizable and yet transformed. Bach's music is often described as indestructible, in the sense that no matter how it is performed, or in whichever arrangement, it's essential spirit survives. Many of the transcriptions included here represent the work of contemporary, world-class performers bringing Bach's masterpieces into the repertoire of their own instruments or ensembles, thereby giving new timbres to the genius of Bach's contrapuntal lines. The much-loved Goldberg Variations, for example, are given not one, but two new arrangements, as the interwoven voices for keyboard are divided between the members of a string trio and a recorder quintet. Others are scholarly reconstructions of concertos for what might well have been Bach's originally intended instruments - versions that were subsequently lost to future generations. From 1729 Bach directed the Leipzig Collegium Musicum, an association consisting of students and musical citizens, and for his performances with them Bach needed to provide secular works. But his time was largely absorbed with writing sacred music for St Thomas's Church in his role as Kantor. So Bach devised harpsichord concertos by adapting concertos he had originally written for other instruments. Musicologists believe that the seven works known today as Bach's concertos for solo harpsichord were initially composed as violin or oboe concertos. A third category included here might be called Bach transcriptions by 20th-century "giants". The great Dutch harpsichordist Gustav Leonhardt arranged for the harpsichord various major works by Bach - five from solo violin works, three from solo cello suites and two movements from a partita for solo flute and a suite for solo lute respectively. These are classics of the arranger's art, refined and thoroughly idiomatic.