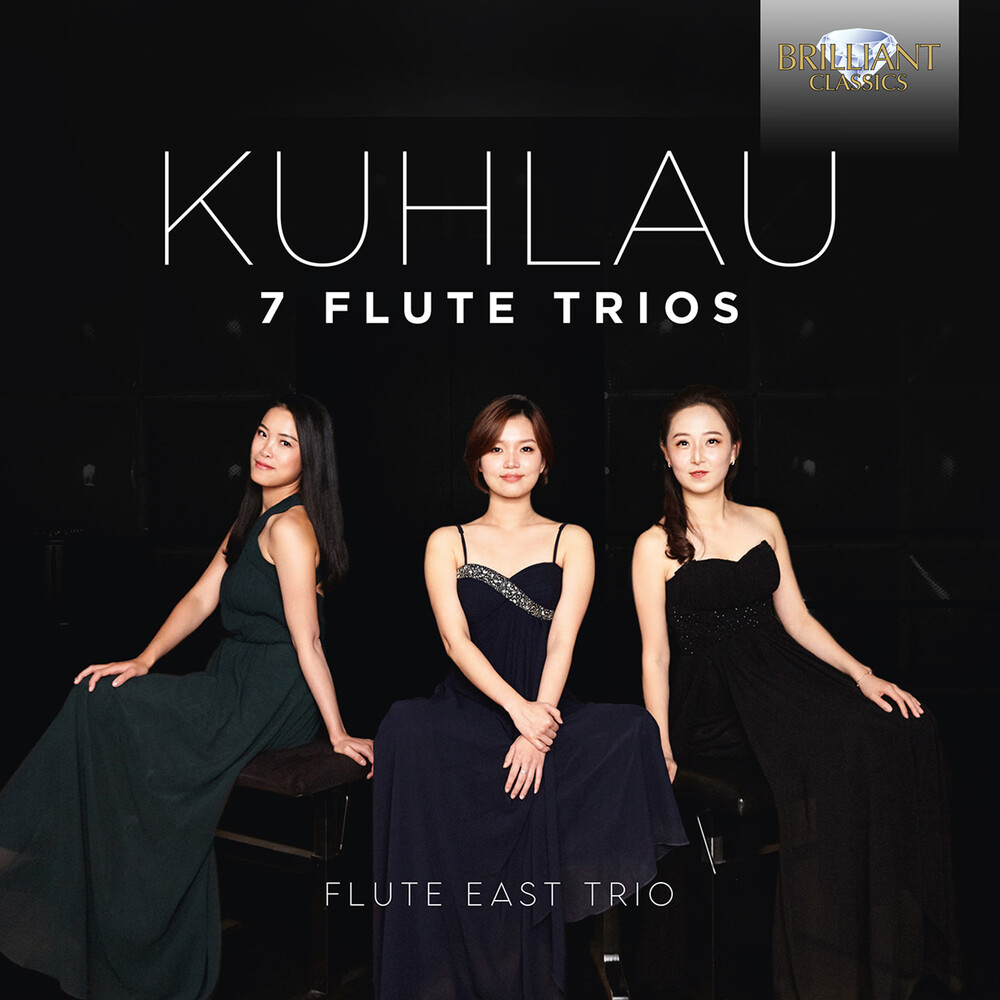 Born in Hamburg in 1786, the son of a military bandsman, Friedrich Kuhlau showed early musical promise and took lessons with a student of CPE Bach. When Napoleon's troops invaded Hamburg in 1810, the 24-year-old Kuhlau fled with his family to Copenhagen, and there he made his name as a pianist and composer to the royal court. Taking Danish citizenship in 1813, he worked in the vanguard of the country's fast-moving cultural scene, enjoying huge success as a composer of operas and incidental music. Kuhlau was himself a flautist of modest accomplishment, but the popularity of salon culture in Denmark increased the demand for flute and piano music - which were both fashionable at the time - to such an extent that Kuhlau complained, in a letter to his publisher in 1829, about having too many commissions. While a flautist of modest accomplishment himself, Kuhlau wrote with unfailing craft, sympathy and imagination for the instrument and before their publication he submitted his new works for approval from the principal flautist of the Court Chapel's orchestra. The seven trios recorded here display a surprising variety of texture and mood. Even the trio of Op.13 works from 1815 ranges from the Baroque manners of No.3's Adagio to a much grander scale of expression in the slow introduction which opens the curtain on No.1 and on the set as a whole. There is a dashing, Mendelssohnian quality to both the melodies and the sunny disposition of the Op.86 set from 1827 which itself is set aside for a more intense, Beethovenian argument in the grand trio Op.90. In 2015 three Asian flautists founded the Flute East Trio at the Hanns Eisler Academy of Music in Berlin.