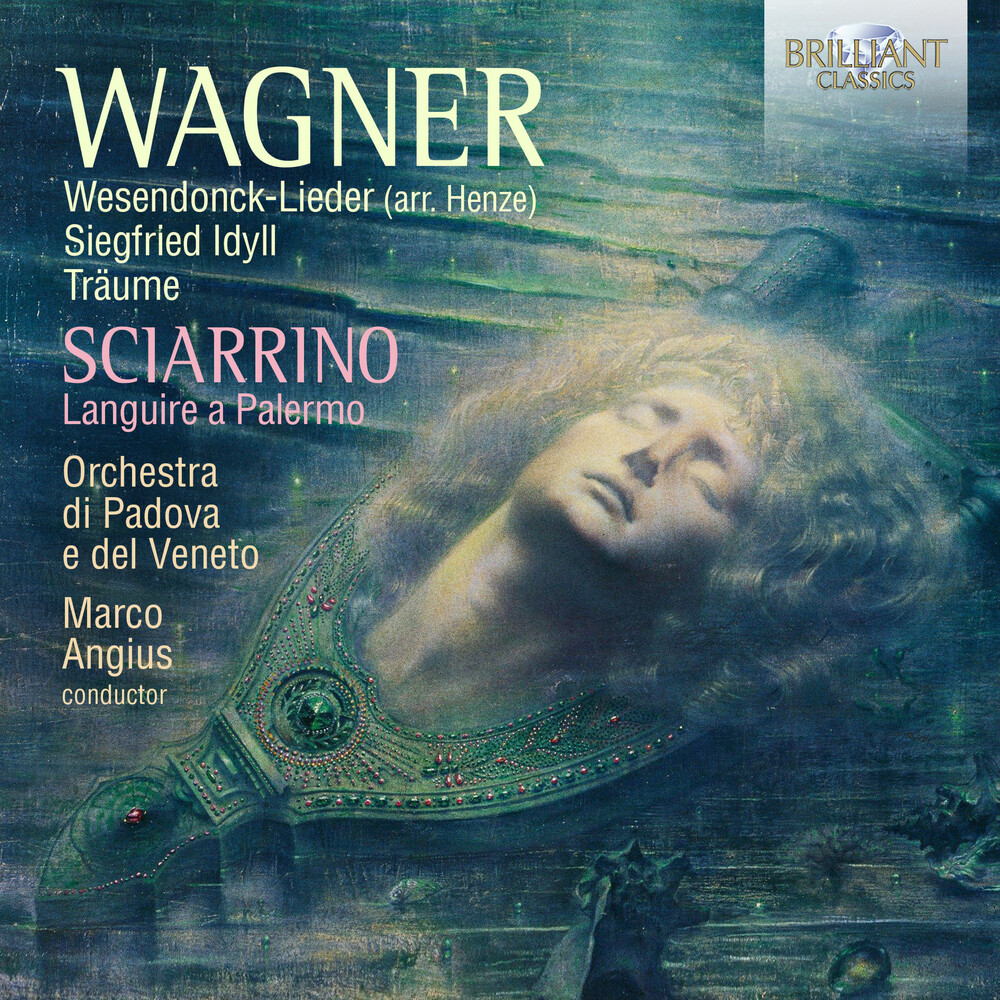 Richard Wagner began composing his Wesendonck Lieder during a stay in Zurich between November and December 1857. Originally conceived for female voice and piano alone, the five songs were later orchestrated, first by the Austrian conductor and composer Felix Mottl in 1893, and then later in 1976 by the German composer Hans Werner Henze, in a chamber setting. In fact Wagner had already orchestrated a version of "Träume" to be performed by chamber orchestra (with violin playing the voice part) on the occasion of his wife Minna's birthday in 1857. Later, in 1870, for his second wife Cosima's 33rd birthday, he enacted a similar gesture. Mixing new motifs with themes from his Ring cycle, he composed the Siegfried Idyll and had it performed by a small orchestra as a birthday surprise. Hanz Werner Henze's orchestration of Wagner's Wesendonck Lieder highlights the relationship between the words and the sounds. The agile yet intense scoring for ten wind instruments, harp and small string ensemble appears to be Henze's way of finding an alternative to the original piano without taking the cycle outside the realm of chamber music or altering the lieder's original image. Siegfried and Brünnhilde sing from the depths of their hearts returns here with the grace of a child's nursery. Salvatore Sciarrino's Languire a Palermo (Languishing in Palermo), composed in 2018, is predominantly built around the melody Tempo di Porazzi, a fragment composed by Wagner during a visit to Sicily in late 1881 and early 1882. Sciarrino describes the 'allure of a distant unaccompanied melody, played by someone for their own benefit and entrusted to the wind' and hypothesizes that it may correspond 'to the sounds in Sicily that stimulate and amaze the ears... Mediterranean charm gushes from the throat of every street vendor.'