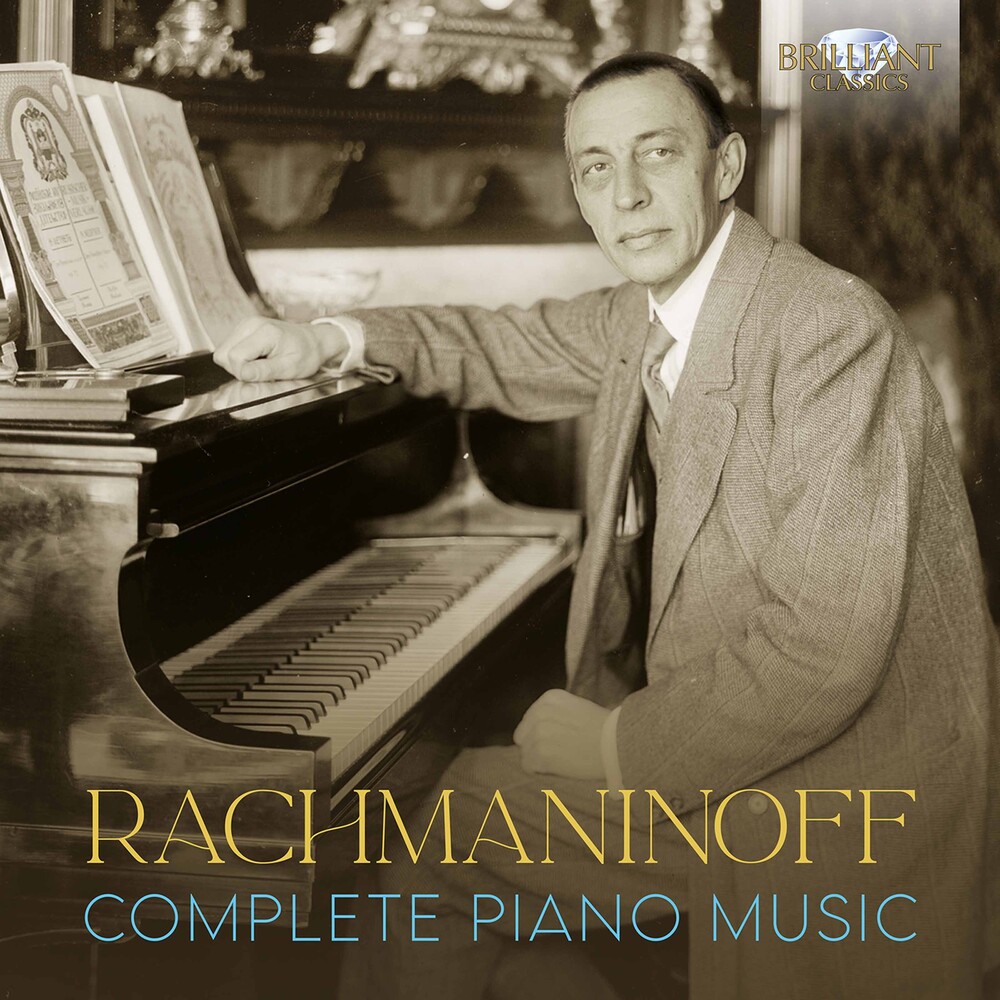 The piano dominated Rachmaninoff's creative thinking from the start. Even his four early piano pieces of 1887 reveal the extraordinary sense of kinship he felt with the instrument. However, these enchanting early offerings were outclassed by his first piece to evoke the brooding passion that would remain a powerful force in his music for decades to come: the Prelude in C sharp minor. This became one of five Morceaux de fantaisie which attracted the praise of Tchaikovsky, and the composer, while often suffering painful bouts of self-doubt, was rarely unable to turn out the kind of salon pieces that enjoyed a ready audience. However, he soon had higher ambitions in mind, emulating Chopin (and before him) Bach by composing the sequence of Op.23 Preludes in the early years of the 20th century, and following it with two sonatas which demanded the prodigious technique that almost he alone of contemporary performers could marshal. The Op 32 Preludes date from a Schumann-esque 18-day burst of creativity, but they distil Rachmaninoff's pianistic imagination at it's most diverse, completing the cycle. His compositional voice is darker and still more introspective in the sequences of Etudes-tableaux, which forsake the free and lyrical vein of his earlier music for a disciplined austerity that would reach a climax in his large-scale Symphonic Dances and The Bells, though finding a more fantastical outlet in the Rhapsody on a Theme of Paganini. Thus the set presents a guide to the life and the voice of one of Russia's most dominant and individual musical voices. Compiled from recordings made during the last ten years, it features young artists such as Lukas Geniusas and Zlata Chochieva who have gone on to achieve deserved fame as mature artists.