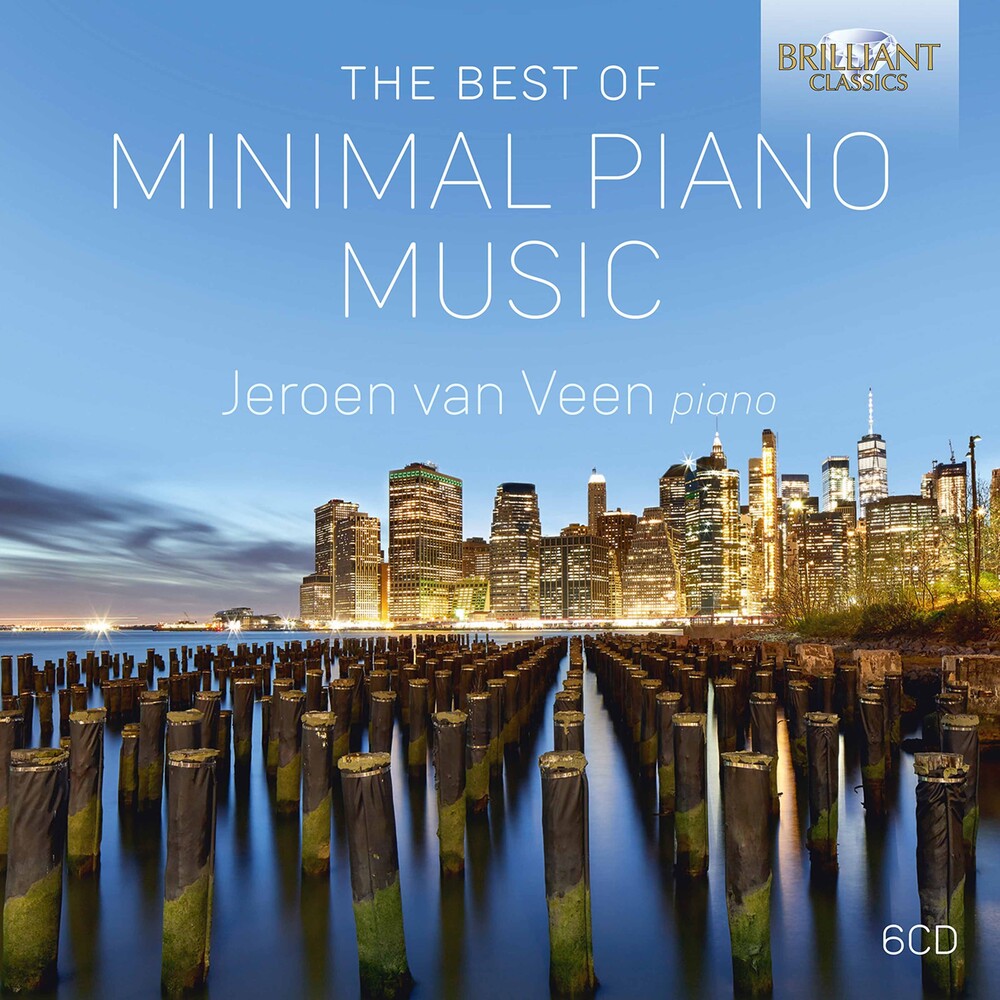 The journey towards simplicity so comprehensively charted by Jeroen van Veen's discography over the past decade begins chronologically with the unique world of Erik Satie. In the quietly unique music of this ever-underrated pioneer lies the seeds of so much that was to come to fruition in the latter half of the last turbulent century. Satie belonged neither to the Impressionists nor the Modernists nor any other school, and it took John Cage and the New York modernists of the 1950s to rediscover him as more than a provocateur or a purveyor of salon trifles. Yet, at much the same time on the other side of the Iron Curtain, Soviet-era composers were starting to chafe against both the tenets of serialism and also the requirements of the State for neo-Romantic hymns to labour and triumph. Arvo Pärt was reaching for the same destination as the American triumvirate of Adams, Glass and Reich, only from the other end of the stylistic spectrum. The English critic and composer Michael Nyman first used the term 'Minimalism' in print, and it stuck. The last 40 years have witnessed an explosion of popularity and wider interest in a world of music that transcends the four-bar sequences and relentless rhythms of pop, while forsaking the ivory tower of modernism, to offer music that speaks to listeners in search of quiet and stillness, music to meditate by as well as music to stir the blood. And for the last 15 years Jeroen van Veen has recorded much of it in his home studio in the Netherlands, as well as achieving great popular success with performances much farther afield. His recordings have been acclaimed for their nuances of touch as well as their technical command of music demanding formidable reserves of precision and patience.