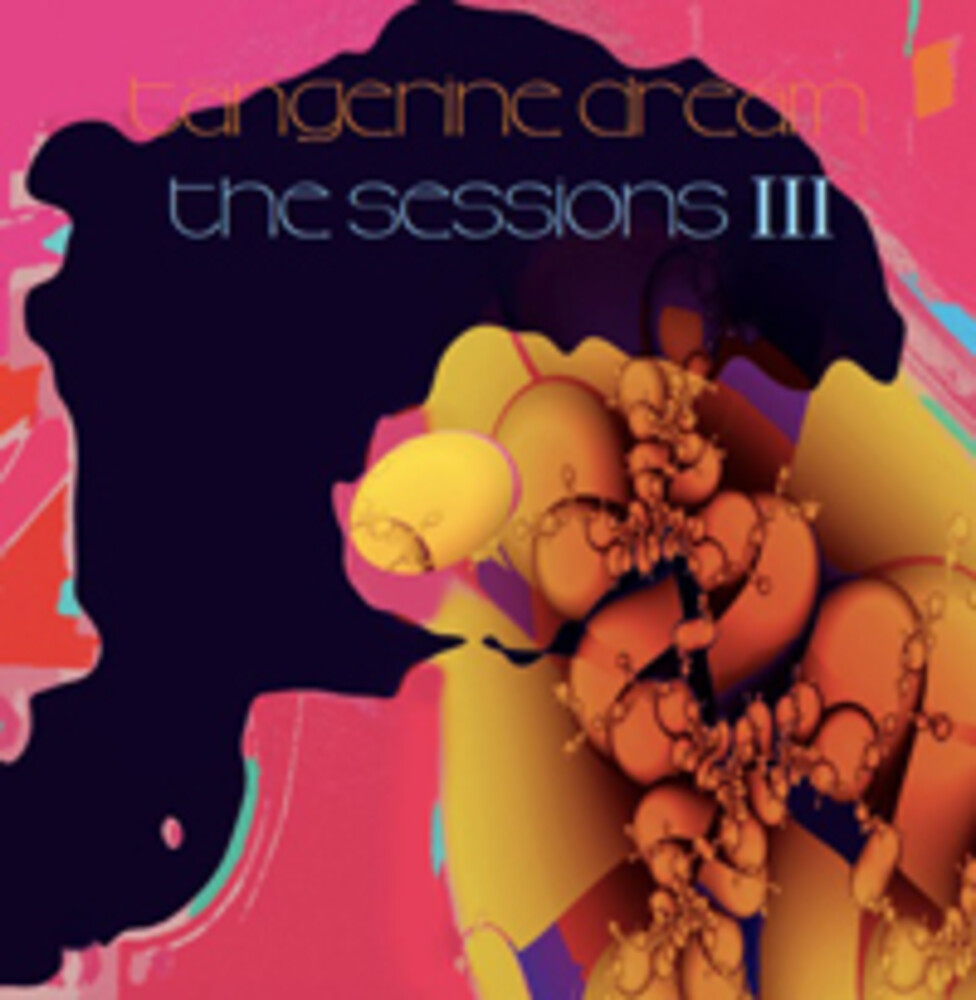 2020 live release. In their imperial years of the 1970s, Tangerine Dream's live concerts were an electronic exploration, improvised and different every night, with little or no relationship to their smash hit albums, which were similarly esoteric. As the 1980s dawned, their recorded work contained more recognizable themes and they scored some of the biggest films of the decade (Risky Business, Firestarter, Near Dark, Thief, Sorcerer). Now, they are returning in part to those pioneering days, and every show includes a section of improvisation, different every night. The best improvisations are being released as Sessions. An important band at the peak of their powers and a treat for fans of electronic music.