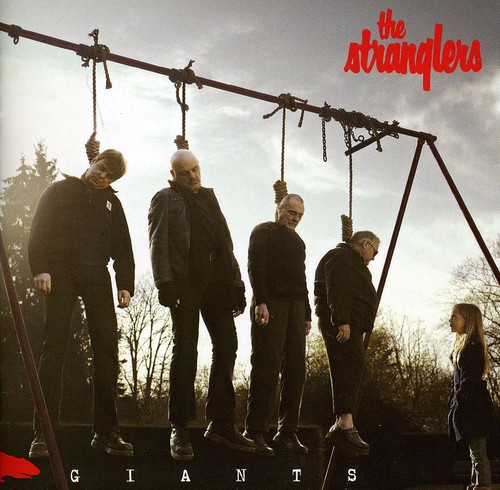 2012 album from the veteran British Punk band. During their career, the Stranglers have garnered a total of 24 Top 40 singles over four decades as well as 18 Top 40 albums, After re-signing to EMI in 2004, the Stranglers have released two studio albums, Norfolk Coast and Suite XVI, both records confirming that the band have re-entered some kind of halcyon era. The albums were hailed as the best the band have recorded since the 1980s and yielded further hit singles 'Big Thing Coming' and 'Spectre Of Love'. EMI.