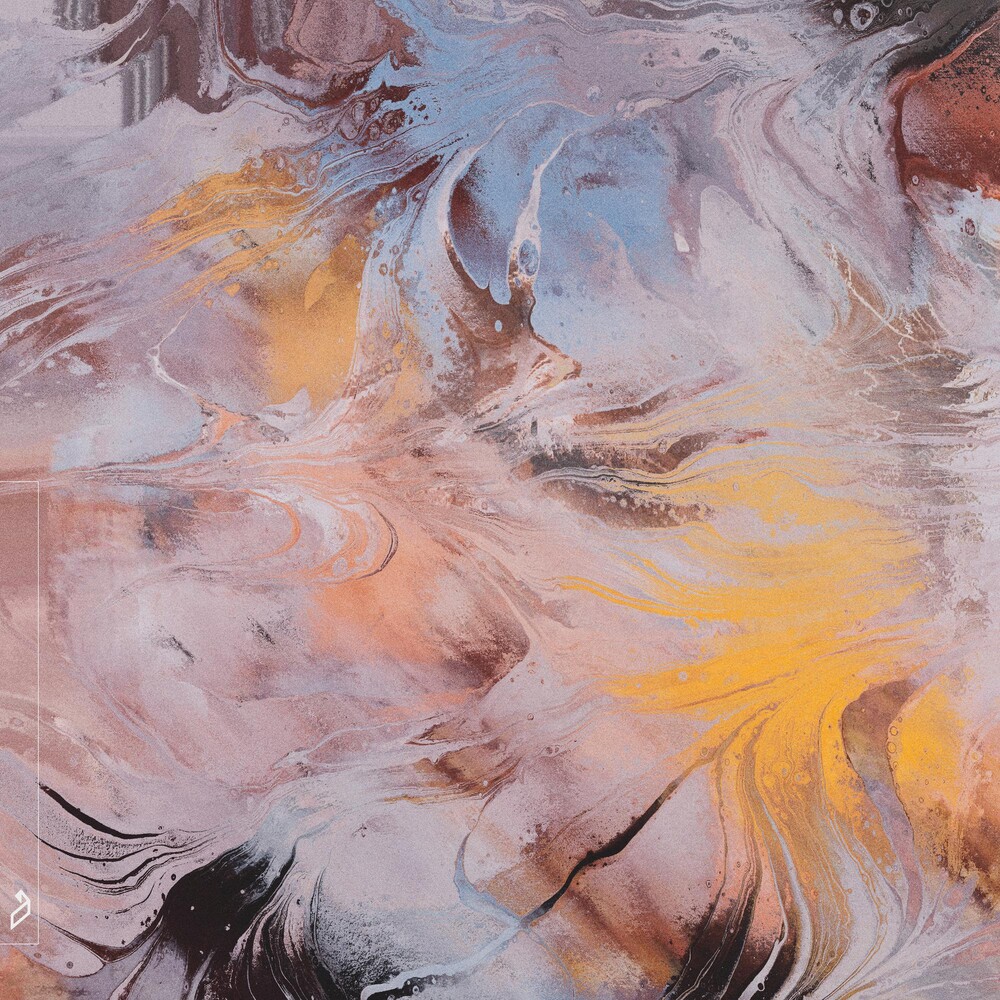 Double vinyl LP pressing. 2021 release from German electronica artist Ben BĂ¶hmer. Begin Again sees Ben delve deeper into alternative Electronica alongside a list of higher profile Indie collaborators, whilst still delivering a number of his trademark melodic house tracks. The album was written entirely during a period where Ben and his fiancĂ© were separated on other sides of the world due to the global travel ban. The emotions that this entailed are laden throughout it's sonic textures and songwriting. Begin Again seamlessly cascades from laidback and introspective instrumentals to searing and rich club music, with elevating features from Gordi, lau. Ra, PBSR and JONAH that perfectly portray the longing and uncertainty that surround his love life at the time. As the world slowly re-emerges from it's slumber and returns to normality, Ben and his fiancĂ© are now living together in Berlin, giving them, like many of us, the chance to reset, start anew and Begin Again.