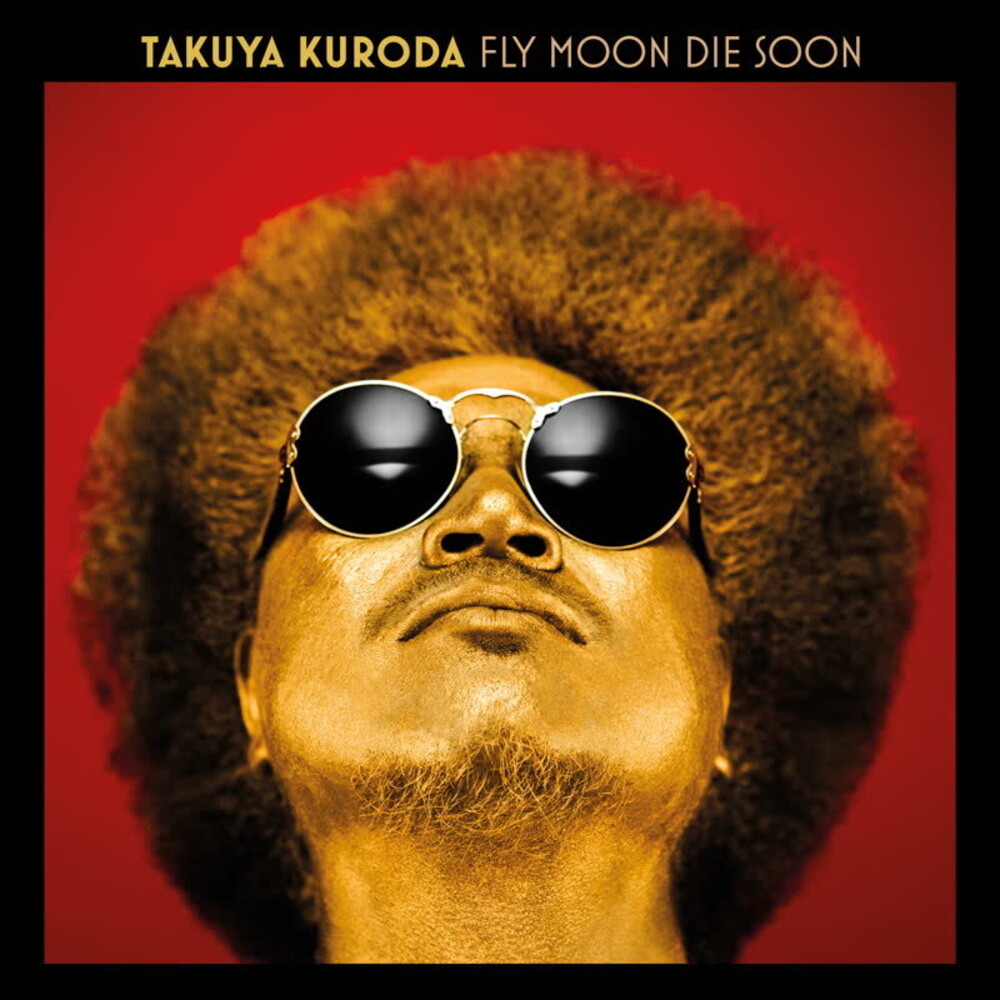 First Word Records is extremely proud to welcome aboard Takuya Kuroda. A highly-respected trumpeter born in Kobe, Japan, Takuya is a forward-thinking musician that has developed a unique hybrid sound, blending soulful jazz, funk, post-bop, fusion and hip hop music. After following the footsteps of his trombonist brother playing in big bands, he relocated to New York to study jazz & contemporary music at The New School in Union Square; a course he graduated from in the mid-noughties. It was here that Takuya met vocalist Jose James, with whom he worked on the 'Blackmagic' and 'No Beginning No End' projects. Following graduation, Takuya established himself further in the NYC jazz scene, performing with the likes of Akoya Afrobeat and in recent years with DJ Premier's BADDER band (also including acclaimed bass player, Brady Watt). Premier said 'The BADDER Band project was put together by my manager, and an agent I've known since the beginning of my Gang Starr career. He said, 'What if you put a band together that revolved around a trumpet player from Japan named Takuya Kuroda? He's got a hip-hop perspective and respect in the jazz field...' Takuya Kuroda is already incredibly prolific, releasing five albums in the past decade and fortifying a solid reputation in the global jazz scene. 2011 saw the release of Takuya's independently-produced debut album, 'Edge', followed by 'Bitter and High' the following year and 'Six Aces' on P-Vine in 2013. Takuya was signed to the legendary Blue Note Records in 2014 for his album 'Rising Son', as well as appearing on their 2019 cover versions project, 'Blue Note Voyage'. He released his 5th album 'Zigzagger' on Concord in 2016, which also featured Antibalas on a reimagining of the Donald Byrd classic 'Think Twice'. In his words, 'this album is about the irony between the greatness of nature and the beautiful obsceneness of humanity. Melodies and grooves fly back and forth from being spiritual to being vulgar.' It took two years to make this album. In 2018, I decided I just couldn't make albums the same way I had been in the past anymore. As a birthday treat to myself, I booked a studio in Brooklyn for two days, with only myself and an engineer, Todd Carder. I brought along some tracks I'd been building at home to see if we could complete them within that time. We began replacing sounds and adding texture, sampling noises from all over the studio; me sipping coffee, hitting a 26' kick drum, speeding up snares. At the end of the two days we were like 'wow, I didn't know we could make tracks this good in this way'. This is how the process of the full album started. Everything was based on my beats I made at home, inviting musicians in one by one, adding or replacing parts. I was very careful when developing these tracks; just note by note, part by part. I wanted to make the music effectively from a blend of two different recording methods; one very slickly produced part and one very organic part played by live musicians. I remember mixtapes from when I was kid, and wanted to make an album that wasn't just a bunch of flashy singles, trying to catch people's attention in the first 30 seconds, or full of guest features. Instead, I'm essentially just trying to let the grooves breath.' The album consists of nine tracks of excellence. The uptempo jazz-funk of 'ABC' and 'Moody' sit alongside soulful jazz cuts like 'Fade' and 'CHANGE', also featuring Corey King on vocals. The title track is a downtempo groove lead by a heavy Moog bassline, whilst 'Do No Why' contains an infectious piano riff throughout. Aside from Takuya's original compositions, he revisits two classics from Ohio Players ('Sweet Sticky Thing' featuring Alina Engibaryan on vocals) and Herbie Hancock ('Tell Me A Bedtime Story') whilst the album closes with the epic 'TKBK'. Takuya adds 'this special cover was inspired by the Golden Moon I saw during a photoshoot in Death Valley with my homie Hiroyuki Seo'. Takuya Kuroda is a truly unique talent, and this album is a realization of the evolution of his sound.