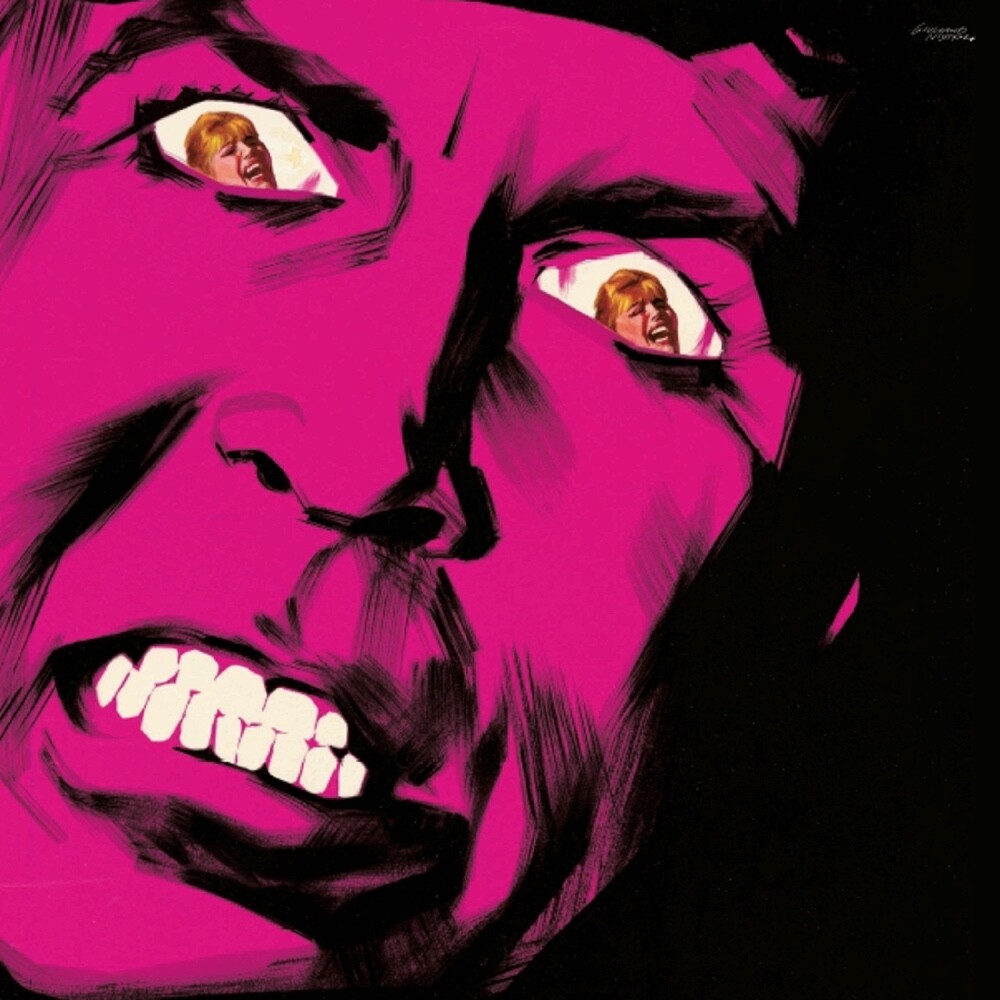 Record Kicks reissues Calibro 35's in-demand second album "Ritornano Quelli Di (The Return of)".   Record Kicks proudly announces the reissue of CALIBRO 35's second studio album "Ritornano Quelli Di (The Return of)" a part of a trilogy of reissues of the Italian cinematic funk combo first albums. Just like the reissue of the debut album "Calibro 35", "Return Of" will be available on a limited edition LP and digitally on a Deluxe Edition next November 6th. The digital Deluxe Edition includes 3 bonus tracks: the original recordings "Svolta Sul Caso D'Amario" and "New York Solo Andata" by Massimo Martellotta and a cover of the band Afterhours' "I Milanesi Ammazzano Il Sabato", cooked in a crime funk salsa. The second Calibro 35's album is another funk-filled journey through the grime-stricken underbelly of Italy's B-movie crime scene, full of fuzzed-out guitars, distorted organs, and dark, brooding bass lines. The attention to detail is staggering as always. Expect a heady brew of jazz, fuzz guitars and funky grooves that perfectly recreate a seedy world of undercover cops, femme fatales and car chases. Originally released in 2010 in Italy and USA the LP is highly in-demand by collectors and soundtrack aficionados worldwide and finally a reissue sees the light of day on a limited edition Gatefold LP that includes digital download of the new bonus tracks.  Active since 2008, CALIBRO 35 enjoy a worldwide reputation as one of the coolest independent bands around. During their ten-year career, they were sampled by Dr. Dre on his "Compton" album as well as by Jay-Z and The Child of Lov & Damon Albarn, they shared stages worldwide with the likes of Roy Ayers, Muse, Sun Ra Arkestra, Sharon Jones, Thundercat and Headhunters and as unique musicians they collaborated with, among others, PJ Harvey, Mike Patton, John Parish and Stewart Copeland and Nic Cester (The Jet). Described by Rolling Stone magazine as "the most fascinating, retro-maniac and genuine thing that happened to Italy in the last years", Calibro 35 can now count on a number of aficiona